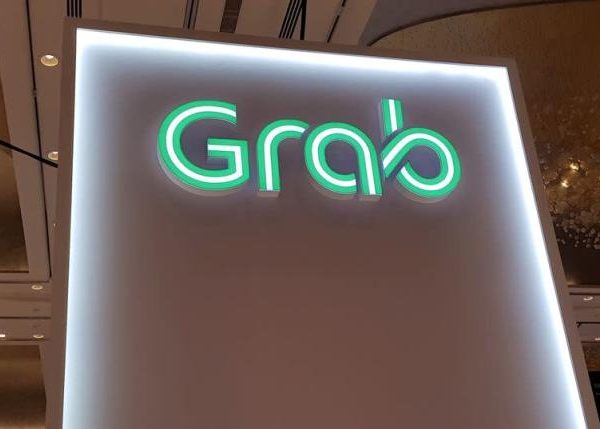 Southeast Asia’s answer to Uber is set to nab the record for biggest deal in the SPAC world, yet traders are holding their applause.

Singapore-based Grab Holdings Inc. said it will list on U.S. exchanges through a reverse merger with Altimeter Growth Corp. in a deal valued at nearly $40 billion that drew institutional backing from heavyweights like T. Rowe Price Group Inc. and Temasek Holdings Pte.

As it stands, the blockbuster tie-up would be the largest SPAC merger ever, dwarfing the one announced between Lucid Motors Inc. and Churchill Capital IV in February, valued at $24 billion. The transaction is expected to close in July and the company will trade on the Nasdaq with the catchy symbol GRAB.

But investors don’t seem much interested in seizing this special purpose acquisition company, or SPAC, opportunity.

Shares of Altimeter rose on the day merger rumors surfaced, but modestly relative to others, in the latest example of SPAC market pain. After trading lower earlier Tuesday, the stock rallied into the close but still remains 15% below its January peak.

Gone are the 2020 days of indiscriminate SPAC deal pops, when everyone wanted to play the deal announcement, Josef Schuster, founder of the SPAC index, told Bloomberg in an interview. Excitement came fast and easy but dissipated after a series of “lousy” showings from the companies post-deal, Schuster said, noting that the SPAC index has gone nowhere this year.

“Maybe the idea is that those deals shouldn’t get a pop in the first place,” Schuster said. “If anything the market is more efficient now.”

The second- and third-largest deals — Michael Klein’s SPAC with Lucid Motors and Alec Gore’s SPAC with United Wholesale Mortgage Group, valued at $16 billion — haven’t translated into big gains thus far. The Churchill SPAC is 66% off its peak and UWM Holdings Corp. now sits below $8 after completing its reverse-merger earlier this year.

Traders reference the Churchill-Lucid announcement in late February as “peak SPAC” — when the deal value broke, shares of the SPAC fell and catalyzed a selloff in that market that led to hundreds of pre-deal SPACs sliding under their IPO prices of $10. Meanwhile, regulators have turned up the heat on SPACs and the feverish pace of SPACs coming to market has slowed to a crawl.

While history favors pre-deal SPAC performance, buying shares of companies that emerge from SPAC combinations and holding them for one year results in an annualized loss of 15% on an equal-weighted basis, according to data from Jay Ritter, a University of Florida finance professor who tracked such deals from January 2010 through October 2020.

SPACs are also significantly underperforming traditional initial public offerings. This year’s SPAC listings are up about 1%, while regular listings have gained 35% on an offer-to-date basis, according to data compiled by Bloomberg.

Perhaps investors keen on size should be paying attention to the biggest companies to emerge from SPACs based on market capitalization, which would ultimately determine whether they land in major index funds and exchange-traded funds. That would be DraftKings Inc. at about $23 billion, Opendoor Technologies Inc. for $11 billion and Paysafe Ltd. around $9 billion as of Monday night.

Whether Grab will crack those ranks remains to be seen.