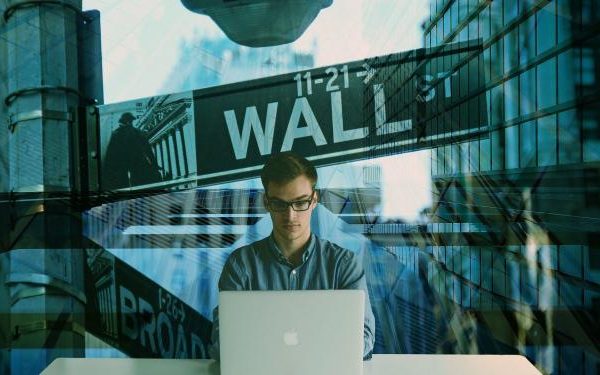 The prospect of companies hitting the public markets before they’re fully prepared creates the possibility for failure, according to Rock Health.

Special purpose acquisition companies, or SPACs, have taken the digital health market by storm over the past year and a half. Already in 2021 there have been more completed or announced public exits by digital health companies than for the entirety of 2020. What’s more, over 80% of them have been through SPAC mergers, according to a new Rock Health report.

For those not already on the SPAC train, these blank check companies go public on their own as a means to raise money to later acquire and take public a privately held company. Typically, they have up to two years to make an acquisition, and they must acquire a private company with a market value of at least 80% of the funds it raised in the IPO, according to Rock Health.

But why is this exit strategy so popular right now? Rock Health has three guesses.

First is that SPACs tend to prefer high growth sectors, and there aren’t many areas with as much recent expansion as in digital health.

Throughout the pandemic, digital health has been heralded as an alternative to traditional in-person care. Investors appear to agree, since they poured nearly $14 billion into digital health startups during 2020.

Secondly, the report points to a digital health IPO drought between 2017 and 2018 as a possible reason for the surge in SPAC activity. It predicts that the pent-up pressure from those two years could be a factor in explaining why so many companies are going public now.

Finally, the report notes that ever-changing market trends could also be feeding into the SPAC frenzy.

“SPAC deal-making is quicker than IPO preparation, so exiting via SPAC can mitigate fear that demand for an initial public offering will not be around six months from now,” the report’s authors said.

When looking at the companies who have chosen to go public through SPAC merger since 2019, they are on average five years younger than those who have gone public through an IPO. These SPAC targets have raised an average of $184 million of total funding – $43 million less than the IPO class, according to the report.

The data points to the idea that SPACs are targeting companies at slightly earlier stages of maturity than those who go public on their own, the report says.

As the report indicates, the SPAC trend holds some exciting opportunities on both sides of the deal, but stakeholders should weigh the risks before jumping in head-first.

One potential risk is that, by Rock Health’s estimates, there are currently 52 healthcare-focused SPACs targeting only 51 digital health startups with enough past funding to qualify for acquisition. This spells out a possible shortage in eligible startups.

“Of course, it’s worth mentioning that this is an apple-orange comparison, since the SPACs are not certain to target digital health [or] venture-backed companies. Plus, SPACs outside of this pool of 52 may choose to target digital health companies – for example, outside of the 52 on our list, 17 additional SPACs listed healthcare among many areas of focus,” the authors said.

“The bottom line is that SPAC sponsors will have to dig deep, and it’s possible they could dip into the supply of earlier-stage companies not necessarily ripe for a public entrance.”

As for digital health startups that get approached by a SPAC to go public, it’s crucial that they were already planning an exit strategy beforehand.

“You shouldn’t go public in a SPAC if you’re not ready to IPO, and the right SPAC partner is critical especially for digital health. It’s not gaming. It’s not energy. It’s not cars. It’s healthcare,” Dawn Whaley, president of Sharecare, said in the report.

Overall, the SPAC phenomenon appears to be good for the digital health ecosystem, the report says. It brings more attention to the space, while giving everyday people a chance to get in on the action, and it helps fuel innovation.

Still, the prospect of companies hitting the public markets before they’re fully prepared creates the possibility for failure.

“SPACs may provide a fast pass to the public markets, but the toll is still the same,” the authors said. “All stakeholders need to do their diligence on the fundamentals of the opportunities in front of them. This is not the time to place bets on shiny objects without looking under the hood.”

In the first quarter of 2021 alone, 10 digital health startups tacked their name onto the growing list of companies that either went public or announced plans to go public through a SPAC deal.

These companies include Hims and Hers, Owlet, Better Therapeutics, Talkspace and 23andMe.