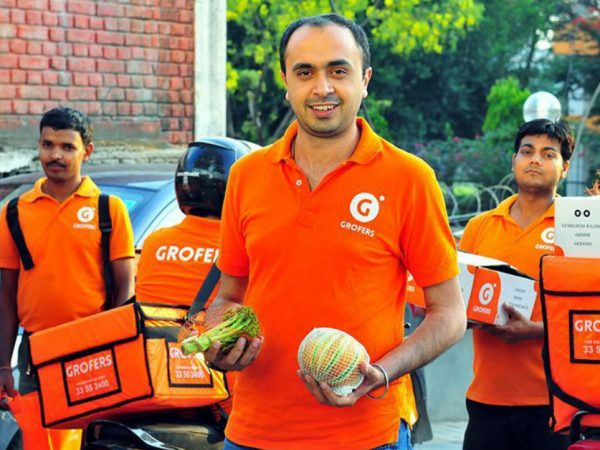 SPACs are in vogue, with 219 of the ‘blank check’ companies raising $73 billion in 2020 – a 462% year-on-year increase that beat the $67 billion raised by ‘traditional’ IPOs last year, according to Goldman Sachs.

The vehicles provide a route for privately held businesses — including tech startups — to quickly access the public markets by merging with already-listed SPACs, rather than going through the full IPO process on their own.

In the agrifoodtech space, US indoor farming company AppHarvest completed a $475 million merger with SPAC Novus Capital earlier this month to list on New York’s NASDAQ.

The company is backed by investors including SoftBank, Tiger Global, and Sequoia Capital. SoftBank has set up at least three SPACs since December, potentially with a view to taking some of its portfolio companies public.