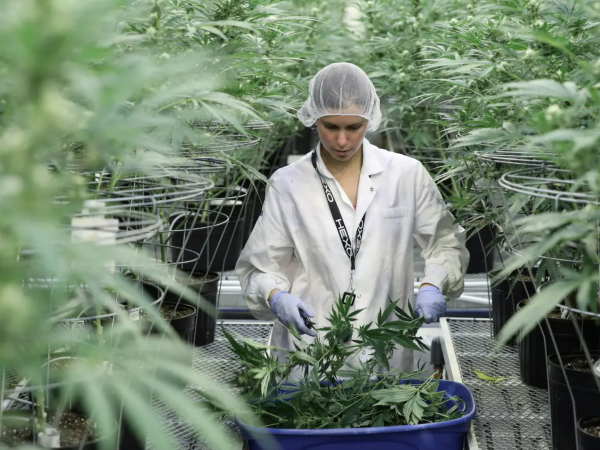 SPACs hit the broader markets this year with a bang, and the cannabis industry was no different. Last month we had our first SPAC Week with The Parent Company (OTCQX:GRAMF) and Clever Leaves (NASDAQ:CLVR) and this week we continue with 3 separate episodes for SPAC Week, Part II.

Today we’re joined by Joe Crouthers, Co-Founder and CEO of Ceres Group Holdings and Chairman and CEO of Ceres Acquisition Corp., one of the more visible cannabis SPACs in the industry. Joe is also on the board of directors of Fotmer Life Sciences and was a merger and commodities arbitrage trader before working at Goldman Sachs as a portfolio manager and advisor.

On Tuesday’s episode, we have SPAC superstar Chris DeMuth, who founded Rangeley Capital LLC, a hedge fund focused on SPACs and event driven opportunities and his SA Marketplace Sifting the World, SPAC and event driven research for accredited investors. Wednesday rounds out the week with the return of Michael Auerbach who brings us up to speed with Subversive Real Estate’s (OTCPK:SBVRF) deal with dominant Israeli player, InterCure and updates us on GRAMF.