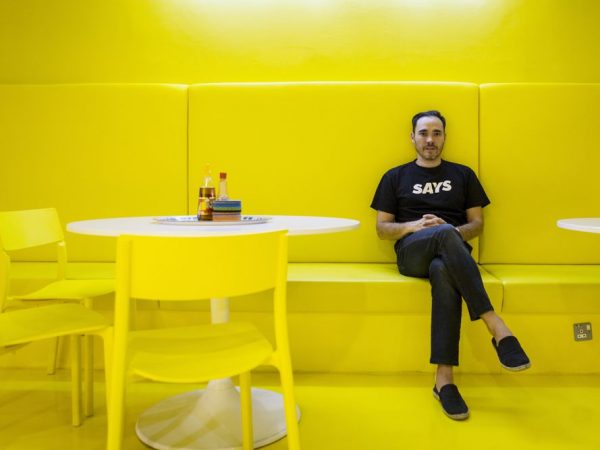 Patrick Grove, a serial entrepreneur in Southeast Asia who runs internet-focused investment company Catcha Group, is the latest figure to seek capital through a blank-check firm.

The 45-year-old Australian is listed as chief executive officer and chairman of Catcha Investment Corp., a special purpose acquisition company that filed to raise $250 million through an initial public offering on the New York Stock Exchange, according to a filing on Tuesday.

Grove is one of the earliest internet entrepreneurs in Southeast Asia. Since founding Catcha Group in 1999, he and co-founder Luke Elliott have launched several startups and brought six of them to a public listing or sale. Those include iProperty Group Ltd., which was acquired by Australian real estate website REA Group Ltd. in 2016, as well as iCar Asia Ltd. and Frontier Digital Ventures Ltd., which are listed on the Australian Securities Exchange. Grove is also known for co-founding streaming platform iFlix Ltd., which was acquired by Tencent Holdings Ltd. last year.

Prominent figures from the business and investing worlds have been rushing into the SPAC market over the past year, which marked a record in the U.S. SPACs are empty corporate shells whose sponsors raise money from investors and then look to buy into another business, usually a private one. Increasingly, investors are planning SPAC listings that will be injected with Asian assets down the road.

Several blank-check firms with prominent Asia backers have launched in the past months, including one backed by SoftBank Group Corp. and another by billionaires Peter Thiel and Richard Li. Both will target technology companies.

SPACs can provide companies with an easier alternative to going public than the traditional IPO route, which can be a riskier option when volatility is high, as it was last year. Merging with a SPAC also allows a company to pitch itself to investors using forward-looking financial figures, which isn’t allowed in a traditional IPO.

Catcha’s blank-check firm will target technology, digital media and fintech companies across the Asia-Pacific, particularly in Southeast Asia and Australia, according to the filing.