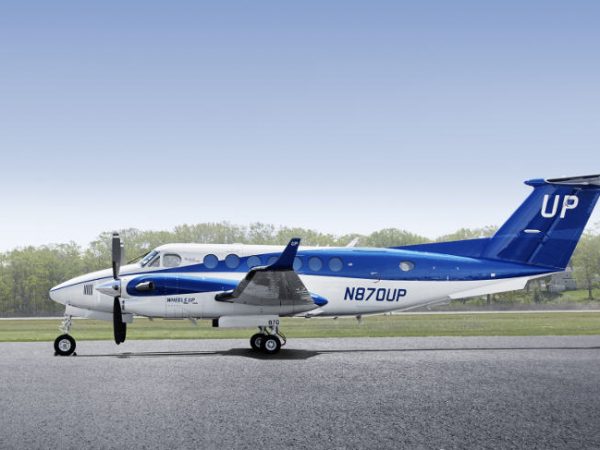 (Reuters) – Wheels Up Partners LLC is in talks to go public through a merger with blank-check acquisition company Aspirational Consumer Lifestyle Corp. in a deal which could value the private jet charter company at more than $2 billion, people familiar with the matter said on Monday.

Aspirational Consumer Lifestyle has engaged with potential investors to buy into a private investment in public equity, or PIPE, transaction to raise additional funding for the deal to invest in Wheels Up, the sources said.

The sources, who requested anonymity to discuss the transaction, cautioned that it is possible talks could still collapse. Aspirational Consumer Lifestyle and Wheels Up did not immediately respond to requests for comment.

Wheels Up would be the latest company in the aviation sector to seek to merge with a SPAC in order to list its shares on the stock market.

A SPAC is a shell company that raises funds in an initial public offering (IPO) with the aim of acquiring a private company, which then becomes public as result of the merger. For the company being acquired, the merger is an alternative way to go public over a traditional IPO.

SPACs emerged last year as one of the most popular investment vehicles on Wall Street.

New York-based Wheels Up was founded in 2013. The company offers a three-tier membership program with sign-on fees ranging from $2,995 to $29,500 that allows members to rent private planes. It also operates aircraft sales and management businesses.

The company was valued at $1.1 billion in its most recent private fundraising in 2019, and its investors include Delta Air Lines Inc and venture capital firm New Enterprise Associates (NEA).

Source: Reuters – Exclusive: Wheels Up in talks with SPAC to go public: sources