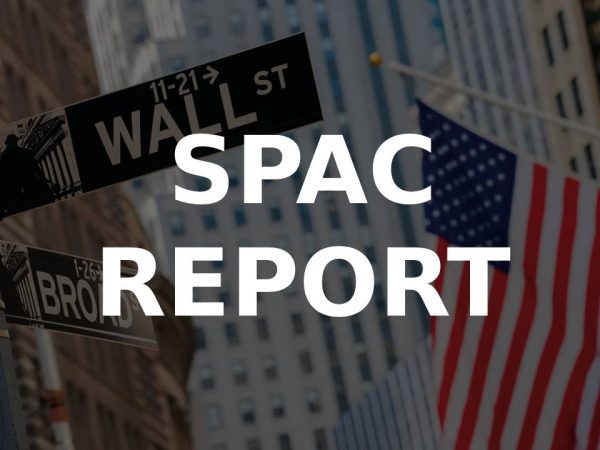 One of the areas of the financial markets that has benefited from the pandemic is special purpose acquisition companies (SPACs), otherwise referred to blank cheque companies designed to create IPO access for private companies without going through the traditional IPO process. Historically, SPACS have been considered a relativity niche pathway to the public markets, previously seen by some as a mechanism to extract fees and give a route to public markets for enterprises that would have otherwise struggled to list. However, the strategy has received a facelift over recent quarters as the stature of the investment firms and Sponsors involved has breathed new life into the practice. This has also been aided by the challenges to traditional IPOs caused by the Covid-19 pandemic, resulting in a massive uptick in volume of Blank Cheque company IPOs.

But with great popularity comes great competition and in 2020 ~5X as many SPACs came to market versus that of 2019, and ~10X that of averages over the last 20 years.

The Sponsors behind the renaissance of SPACs are typically well-known executives or investment managers with impressive track records. In general, Sponsors can raise capital faster than a traditional IPO, and are rewarded with a significant stake in the new company created from the reverse merger for a nominal price.

Meanwhile, target companies can go public earlier and for investors, SPACs provide a way to participate in a private equity-like investments that is normally the reserve of the Ultra High Net Worth’s or professional institutional investors.

Despite extensive coverage and discussion, many misconceptions are still widely reported, and details that add nuance to the debate are commonly omitted from discussion. With so many SPACs in the market and high levels of Cash in Trust it’s hard to contest that throughout 2021 they have a sustained opportunity to give optionality to private companies to raise capital.

Our latest research report explores the following areas in depth: