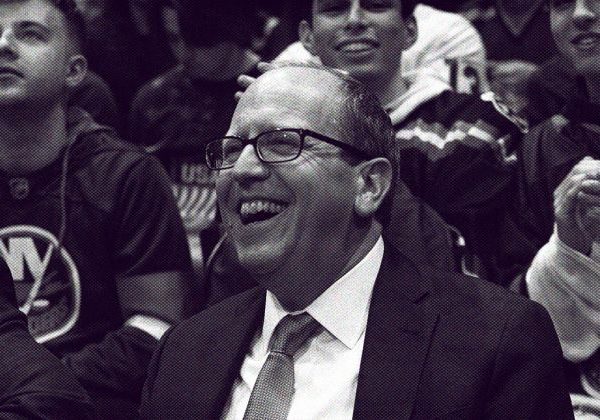 Fresh off of securing a deal for their first special purpose acquisition company, New York Islanders owner Jon Ledecky and media entrepreneur Joanna Coles have teamed up for a sequel, a $300 million blank check firm named North Star Acquisition II. The SPAC is seeking a business “in the beauty, wellness, self-care, fashion, e-commerce, subscription and digital-media space,” according to its prospectus.

The new SPAC intends to target firms that create, produce or market content or services, or which facilitate the sharing economy, according to the filing made with the SEC Wednesday night. “Growth in these sectors has been driven by new technologies, the expansion of emerging markets, and new consumption habits lead [sic] by Millennials and ‘Gen Z’ who value experiences as much as ‘stuff,’ health over wealth and transparency in how something is produced. Some of these sectors may also reflect trends accelerated by the COVID-19 pandemic,” the SPAC detailed in its business plan.

Just three weeks ago, the Ledecky-Coles duo inked an agreement through their first Northern Star SPAC to buy BarkBox, a subscription service focused on dog owners, in a deal valued at $1.6 billion. Blank check companies usually state a type of business or sector they wish to buy into, but can pursue any deal as long as shareholders ultimately approve of it. The first Northern Star listed similar target characteristics as the new SPAC.

Coles is chairperson and CEO of the new firm. She’s best known for leading content efforts at Hearst, a diversified media business with more than $11 billion in annual sales. She left the publisher after being passed over for its top spot in 2018. While there, Coles gained widespread notice for moving women’s magazine Cosmopolitan into more substantive editorial topics such as women’s health and rights issues and politics.

Ledecky, who became majority owner of the Isles in 2016, is a longtime private equity investor who has guided more than $20 billion in deals to fruition, including the launch of Mail Boxes Etc., now part of UPS. More recently, another one of his SPACs, Pivotal II, brought truck electrification firm XL Fleet public.

Joining Coles and Ledecky in SPAC management is James Brady, who is chief financial officer of Northern Star I and has held executive roles at a spate of other start-ups, including fast-casual eatery chain Sweetgreen. Rounding out the board of directors are venture capitalist Kirsten Green, digital ad executive David Shapiro and media veteran Maryann Turcke, who was also chief operating officer of the NFL and is currently a senior advisor to the league.

Northern Star is one of more than three dozen SPACs launched by a sports business executive in the past nine months. There are at least 300 blank check firms on the market overall, searching for acquisitions. SPACs hold an IPO, then buy a private company that wishes to go public with less expense, price uncertainty and regulatory hassle than holding its own IPO.