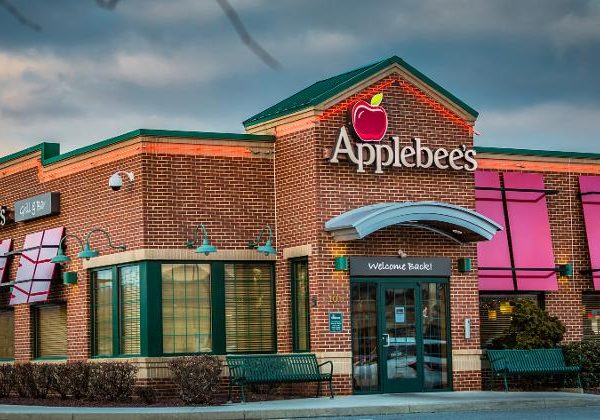 The SPAC boom doesn’t appear to be subsiding anytime soon, and yet another one is aimed squarely at the restaurant industry.

Like most restaurant-focused SPACs, Bite features a roster of executives with considerable restaurant experience. But one name stands out: Julia Stewart, the former CEO of what is now known as Dine Brands Global, the owner of Applebee’s and IHOP.

Stewart, who is a nominee to be an independent director of the SPAC, is currently the CEO of specialty products company Alurx. But she is most known for engineering the combination of Applebee’s and IHOP and for ushering in an era of “asset-light” operations in which restaurant companies unload corporate units, selling them to franchisees and profiting off the sale of the brand name.

Stewart left the company in 2017 after struggles at Applebee’s, in particular. She has been on the board of Fogo de Chao since then.

Another independent director nominee is Joseph Essa, currently the president and CEO of Thomas Keller Restaurant Group and another longtime industry executive.

A SPAC is a shell company that takes funds from public equity investors and uses them to invest in or acquire a company or two, usually privately held. The SPAC and the private company merge, and the shell company takes on the name of the business it acquired, thereby taking said company public. Among restaurant companies to have gone public this way over the years: Del Taco, Burger King owner Restaurant Brands International and, most recently, fast-casual chain BurgerFi.

Bite Acquisition is led by Rafael Felipe de Jesus Aguirre Gomez, founder of Cancun-based airport restaurant operator Mera Corp. It also features CEO Alberto Ardura Gonzalez, a 35-year investment veteran who focused on companies in Latin America. Others involved in the SPAC include a selection of consultants and executives with experience mostly in international restaurants.

The group is targeting a restaurant company in any sector, noting that chain restaurants have largely recovered from the pandemic. “As the economy recovers and businesses reopen, we foresee a unique opportunity for many substantial platforms to quickly capture market share and expand operations, further accelerated as a public trading company with access to capital,” Bite Acquisition said in its filing.

Bite said it is targeting companies that are “leaders in their market segment” and have “accessible growth opportunities” either through acquisition or unit development.

It is also targeting companies with enterprise valuations of $400 million to $850 million—which would qualify for a midsized concept.

To be sure, SPACs intent on making a deal can and frequently do go beyond such criteria—Fast Acquisition Corp., which on Monday announced a deal to merge with Landry’s, was initially targeting a fast-food company rather than a collection of casual-dining chains and casinos.

There are at least two other SPACs that could target restaurant companies, including Tastemaker Acquisition, which is led by former executives from Barteca and Jamba. Starboard Acquisition, a big Papa John’s investor, also has a SPAC that includes former Dunkin’ CEO Nigel Travis and could target a restaurant, though it is looking at other sectors, too.