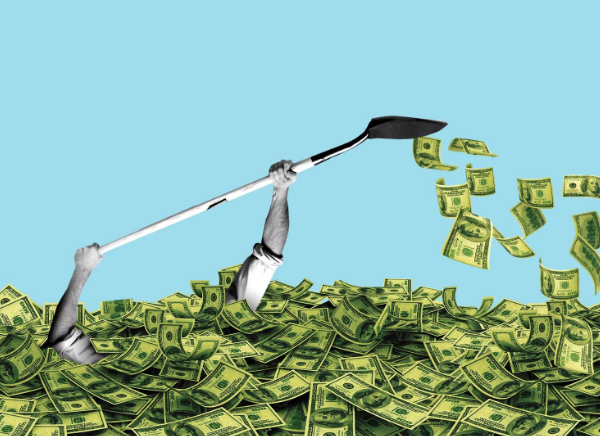 The numbers included $106.15 billion in initial public offerings (IPOs), SPACs and secondary offerings, with the amount of money raised by SPACs alone soaring 20 times to $24.26 billion from a year earlier, the data showed.

Companies also raised nearly $439.9 billion in corporate debt in January, a 5% fall since the same period last year, but still the second largest January in 25 years.

A SPAC, a shell company that raises money in an IPO before later merging with a privately held company to take the latter public, has become many investors structure of choice over the past year.

Traditional IPO volumes in the United States, however, remained higher than SPACs in January, hitting a 25-year high of $33.9 billion.

Some 47% new bond and share issues were U.S. offerings in January this year, with China second with $23.96 billion.

Nasdaq was the clear winner among exchanges, with 167 issues raising $41.12 billion, followed by the New York Stock Exchange and the Hong Kong Exchange a close third, with both raking in a little more than $18 billion respectively.

That was in stark contrast to European financial hubs London and Frankfurt, which raised $4.29 billion and $1.72 billion respectively.