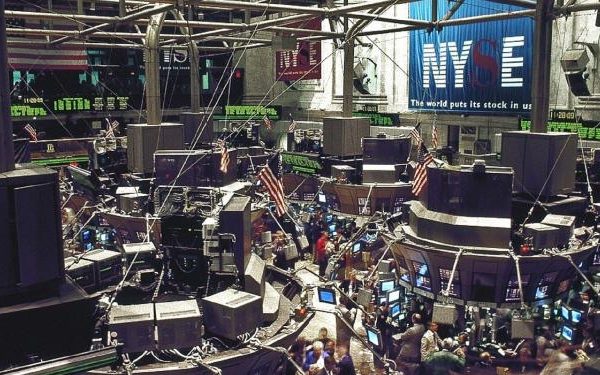 The new SEC Chairman has already mentioned SPACs as part of his approach to regulating investments.

What Happened: New SEC Chairman Gary Gensler said his enforcement agenda will include heightened scrutiny of SPACs, fintech and cryptocurrency, according to Fox Business.

“The top of the agency is going to be setting an agenda in the opposite direction of where Jay Clayton and the congressional Republicans have been steering for years, by expanding and improving industry disclosures and restoring investor rights,” Healthy Markets head Ty Gellasch told Reuters.

The former SEC Chairman wanted to focus on the equity ownership and incentives for the sponsors bringing the SPAC public.

Clayton was considered to be soft on stock market regulation. The new SEC chairman could quickly make changes and push for more insight into SPAC deals.

The fact that Gensler singled out SPACs in his initial comment about his enforcement agenda could show he believes there are existing problem with the current setup.

SPACs have quickly become a new way for companies to go public.

SPACs also allow the companies a chance to highlight their company through investor presentations and interviews after announcing a deal.

Currently, SPAC deals typically do not include the percentages of ownership for shareholders and sponsors in the initial press release. That information can later be found in an investor presentation. This could be one of the changes on the horizon.