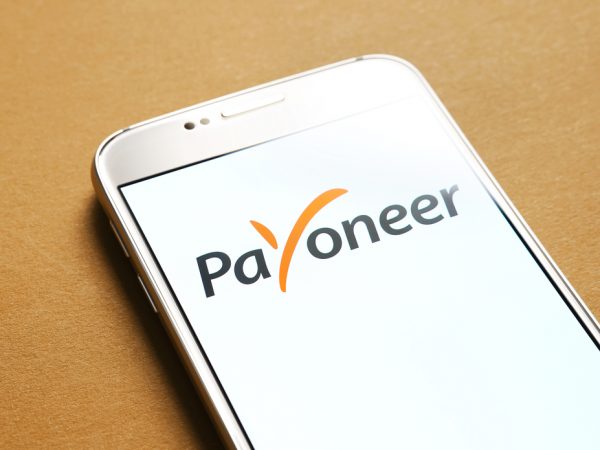 Payoneer Inc., an online payments specialist, is in talks to go public through a merger with FTAC Olympus Acquisition Corp., a blank-check firm, according to people with knowledge of the matter. FTAC rose as much as 29% on the news.

The special purpose acquisition company has begun talks to raise new equity to support a transaction that’s slated to value the combined entity at more than $2.5 billion, said one of the people, who asked to not be identified because the matter isn’t public. As a deal isn’t finalized, it’s possible terms change or talks fall apart.

Representatives for New York-based Payoneer and FTAC declined to comment.

FTAC was up 28% to $13.45 at 3:33 p.m. in New York, giving the company a market value of about $1.3 billion.What’s moving marketsStart your day with the 5 Things newsletter.EmailSign UpBy submitting my information, I agree to the Privacy Policy and Terms of Service and to receive offers and promotions from Bloomberg.

Founded in 2005, Payoneer — which has said it’s profitable — is backed by investors including Wellington Management Co., TCV, Greylock Partners, Ping An and Viola Ventures. The company, founded in Israel by Yuval Tal and now led by Chief Executive Officer Scott Galit, operates in more than 200 countries and territories. It provides services including cross-border payments for customers including Airbnb Inc., Amazon.com Inc., Google and Walmart Inc. its website shows.

FTAC, led by Chairman Betsy Cohen and Chief Executive Officer Ryan Gilbert, raised roughly $755 million in an August initial public offering for the purpose of acquiring or merging with a technology or financial services technology-focused company.