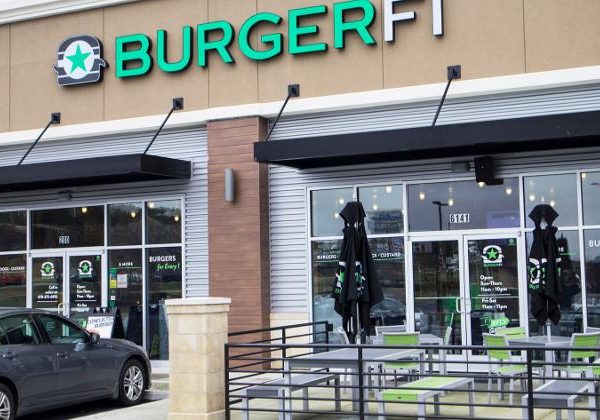 But the burger brand said its delay in filing its 10-K form is due to new reporting requirements for SPACs and that it will get its paperwork in on time.

Newly public chain BurgerFi has fallen out of compliance with Nasdaq.

But the fast casual said this week it is making a plan to file its 10-K annual report form and that its status as a publicly traded company is not in jeopardy.

Last week, BurgerFi postponed the release of its fourth quarter earnings and 10-K report after the Securities and Exchange Commission released a new statement on accounting practices for Special Purpose Acquisition Companies, or SPACs.

BurgerFi became a public company late last year when it was acquired by Opes Acquisition Corp., a SPAC, for $100 million in cash and stock.

The burger chain said it needed additional time to make sure its financial statements were classified correctly according to the new reporting guidelines.

BurgerFi has until June 15 to submit a plan to Nasdaq to regain compliance, which it said it indents to do.

BurgerFi, which has 125 units, said it would provide a date for its Q4 and full year earnings release at a later time.