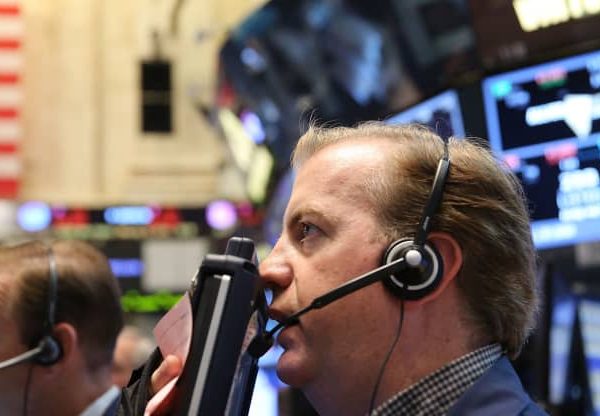 SPAC mania has come to a screeching halt.

Just last month, special purpose acquisition companies celebrated a head-turning milestone by breaking their 2020 issuance record in just three-month’s time. After more than 100 new deals in March alone, issuance is nearly at a standstill with just 10 SPACs in April, according to data from SPAC Research.

The drastic slowdown came after the Securities and Exchange Commission issued accounting guidance that would classify SPAC warrants as liabilities instead of equity instruments. If it becomes law, deals in the pipeline as well as existing SPACs would have to go back and recalculate their financials in 10-Ks and 10-Qs for the value of warrants each quarter.

“SPAC transactions have essentially come to a halt,” said Anthony DeCandido, partner at RSM LLP. “This is going to cost these companies a lot of money to evaluate and value those warrants each quarter rather than just at the start of the SPAC. Many of these groups lack the sophistication internally to do this themselves.”

SPACs raise capital in an initial public offering and use the cash to merge with a private company and take it public, usually within two years. Warrants are a deal sweetener that offers early investors more compensation for their cash.

This potential accounting rule change could be a huge blow to the SPAC market as it could take away the incentives for sponsors and operating companies to opt for this alternative IPO vehicle — low level of scrutiny and the ability to move quickly. Meanwhile, restating financials could further dent investor confidence in a market that’s already highly volatile and oftentimes viewed as speculative.

“In the accounting world, that is one of the biggest challenges you can face is if you have completed work and then you have to go back and do it because it just shows poorly to the outside and evokes the level of public trust you really want,” DeCandido said. “It just further scrutinizes what’s already been a very misunderstood exit plan in SPACs.”

To make matters worse, more than 90% of SPACs are audited by just two accounting firms over the past six years, Marcum and WithumSmith+Brow, according to SPAC Research. This could mean a significant backlog ahead as SPACs scramble to adhere to new accounting rules.

Many SPAC stocks are in a freefall amid the regulatory hit. The proprietary CNBC SPAC Post Deal Index, which is comprised of the largest SPACs that have announced a target or those that have already completed a SPAC merger within the last two years, has wiped out 2021 gains and fallen more than 20% year-to-date as of Tuesday’s close.

Signs emerged that retail investors might be having second thoughts about SPACs. Bank of America’s client flows showed that retail SPAC buying slowed down significantly from $120 million weekly net purchase at the beginning of the year to just single digits in April.

“Early data from April suggest that retail may be returning back to their ‘traditional’ roots, favoring more established companies over low-priced, speculative securities,” Bank of America analysts said in a note on Mondays.