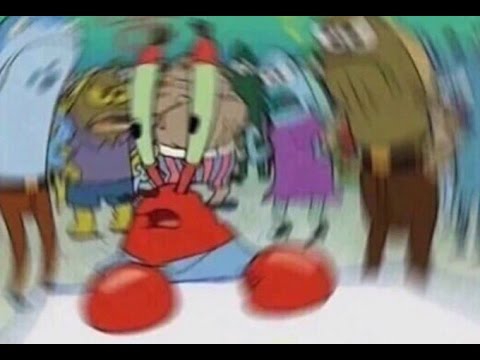 It’s likely the pandemic drove bored people to seek out more unique (and speculative) ways of deploying their cash.

You’ve probably been hearing the words “mania” or “craze” a lot recently when reading about the markets.

Sorry—just doing our jobs. As Erin Griffith wrote in the NYT this weekend, investments in nontraditional corners of the finance industry all seem to be doing this 🚀 at the very same time.

NFTs: Non-fungible tokens leverage blockchain technology to let anyone buy an “original copy” of a piece of the internet. Last week, a JPG file sold for $69.3 million at Christie’s and bids for Jack Dorsey’s OG tweet hit $2.5 million.

Trading cards: Seven of the 10 most expensive sports trading cards in history have been sold in the past eight months, per Axios Sports. In January, someone bought a 1952 Topps Mickey Mantle for $5.2 million, the highest ever.

SPACs: The use of special purpose acquisition companies to take startups public has hit astronomical levels. Of the 302 IPOs so far this year, 80% are SPACs.

Sneakers: Last May and June, the e-commerce platform StockX had its busiest two months since its 2016 launch thanks to exploding interest in the sneaker resale market.

Griffith thinks so. She argues that the pandemic—which wiped calendars clean, boosted many Americans’ savings, and made traditional assets like stocks and bonds unattractive—drove bored people to seek out more stimulating (and speculative) ways of deploying their cash.

Zoom out: No one knows exactly if/when any of these “mini-bubbles” will pop but, at least in the SPAC world, some think it might be soon. The amount wagered on SPACs to fall in value has tripled since the start of the year, per the WSJ.