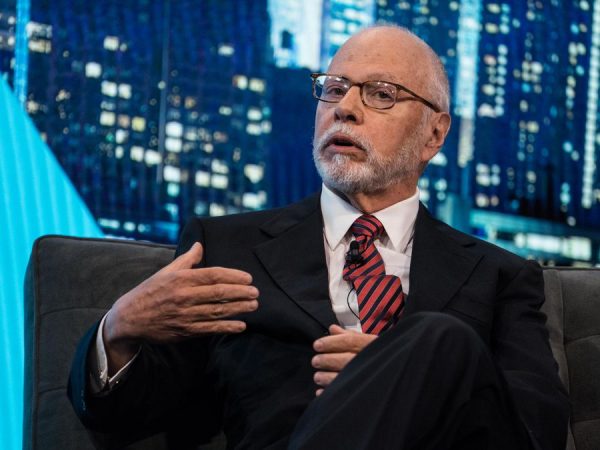 Singer’s Elliott International Ltd invests in various types of securities and has also engaged in activist-style bets on SoftBank Group Corp, Marathon Petroleum Corp and Twitter Inc in the past.

SPACs raised a record $82 billion through initial public offerings last year, according to data from Dealogic.

Credit Suisse, Citigroup and UBS Investment Bank are the underwriters for both the IPOs.