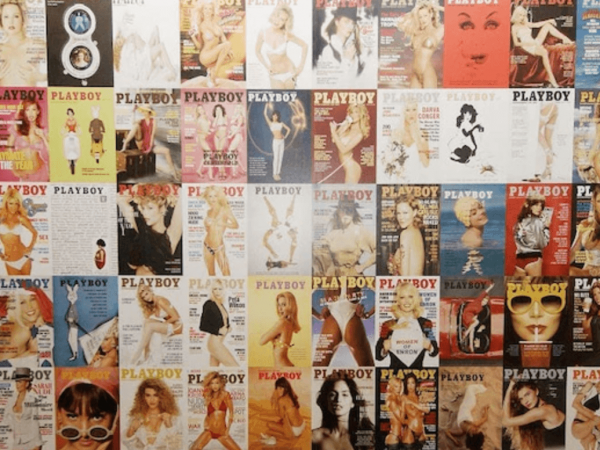 Playboy’s stock has been on a tear as investors cheer the adult entertainment company’s reinvention and foray into non-fungible tokens.

Playboy’s parent PLBY Group has skyrocketed 143% since the company’s public debut via SPAC on February 11. The stock hit an all-time-high of $44.50 last week but has pulled back to around $32 as of Tuesday.

Playboy told Insider’s Kari McMahon it plans to use the partnership to showcase its art photography archive and release original works from artists on Nifty’s blockchain marketplace.

While Playboy is most known for its provocative centerfold images and magazine covers, the company also owns works from artists including Pablo Picasso, Salvador Dali, and Andy Warhol, McMahon reported.

Playboy went private in 2011 amid declining ad sales but rejoined public markets this year with a focus on reshaping its iconic brand. The NFT launch appears to be part of a broader effort by Playboy to pivot its adult entertainment brand to a brand focused on lifestyle and sexual health.The PLBY investor relations homepage reads:

“Our mission – to create a culture where all people can pursue pleasure – builds upon nearly seven decades of fighting for cultural progress rooted in the core values of equality, freedom of expression, and the conviction that pleasure is a fundamental human right.”

Playboy also said it’s preparing a THC-based cannabis line for launch upon regulatory approval, and building out its cosmetics, apparel, and gaming businesses.

Source: Markets Insider- Playboy is up 143% since going public via SPAC this year as the adult lifestyle brand lures investors with pivot to NFTs