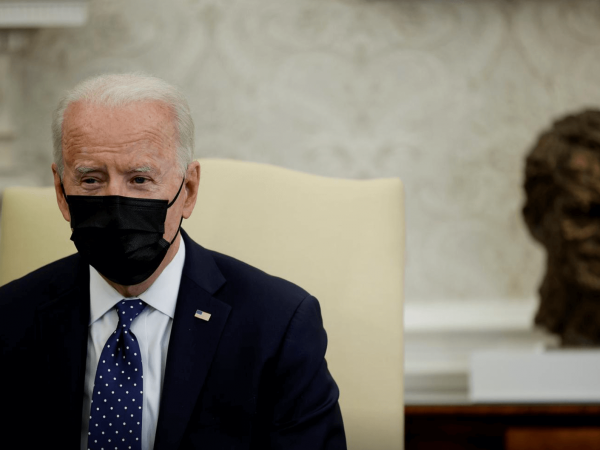 WASHINGTON (Reuters) – President Joe Biden said on Tuesday the United States must ramp up production of electric vehicles to catch up with and then surpass China after he virtually toured an electric bus and battery manufacturing plant on Tuesday.

“We have a lot of catching up to do but we’re going to be in a position where we ought to own the future,” Biden said during the tour. “We ought to be the single most significant suppliers of electric buses and vehicles in the world before it’s over. Right now, we’re running way behind China.”

Automakers in China sold about 1.3 million passenger EVs in 2020 compared with 328,000 in the United States, according to research firm Canalys.

Biden has proposed spending $174 billion to boost the production and sale of zero-emission buses and cars and increase EV charging stations, including $100 billion in consumer rebates.

Biden toured a facility of U.S. electric bus manufacturer Proterra in South Carolina. Of the $174 billion, Biden has proposed spending $20 billion to electrify at least 20% of school buses and $25 billion to electrify some transit vehicles as part of his $2.3 trillion infrastructure and jobs plan. He said Proterra “is getting us in the game.”

The White House’s push to electrify vehicles comes as China has dominated the world electric bus market. Proterra estimates 50% of all new North American-built buses in 2025 will be electric. The United States has over 475,000 school buses and 65,000 transit buses and most run on diesel fuel, the White House said. Biden has made a “commitment that all American-made buses would be zero-emission by 2030,” the White House said, but it is not clear how that will be accomplished.

Burlingame, California-based Proterra was founded by mechanical engineer Dale Hill in Golden, Colorado, in 2004 and has provided hundreds of public transport buses to U.S. cities since inception.

The White House has declined to endorse setting a firm date like California to phase out gasoline-powered passenger vehicles.

Proterra agreed in January to go public through a merger with ArcLight Clean Transition Corp in a deal valued at $1.6 billion, including debt.