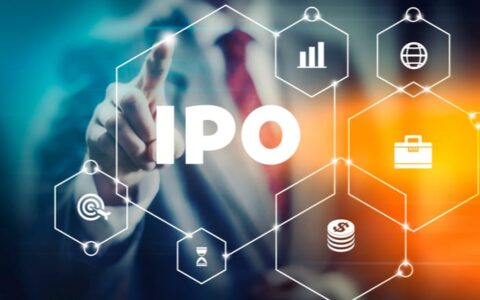 Crescera Capital Acquisition, a blank check company formed by Crescera Capital targeting businesses in Latin America, filed on Tuesday with the SEC to raise up to $200 million in an initial public offering.

The Rio de Janeiro, Brazil-based company plans to raise $200 million by offering 20 million units at $10. Each unit consists of one share of common stock and one-half of a warrant, exercisable at $11.50. At the proposed deal size, Crescera Capital Acquisition would command a market value of $250 million.

Crescera Capital Acquisition is led by CEO Felipe Argalji and Chairman Jaime Danvila, who are both Partners at independent asset management firm Crescera Capital. The company plans to target businesses with operations in Latin America, preferably Brazil, in either the technology, healthcare, education, or consumer sector. Crescera Capital has made several investments since its inception, including 2019 US IPO Afya (AFYA).

Crescera Capital Acquisition was founded in 2021 and plans to list on the Nasdaq, but has not selected a symbol yet (RC ticker: CRCAU.RC). UBS Investment Bank is the sole bookrunner on the deal.