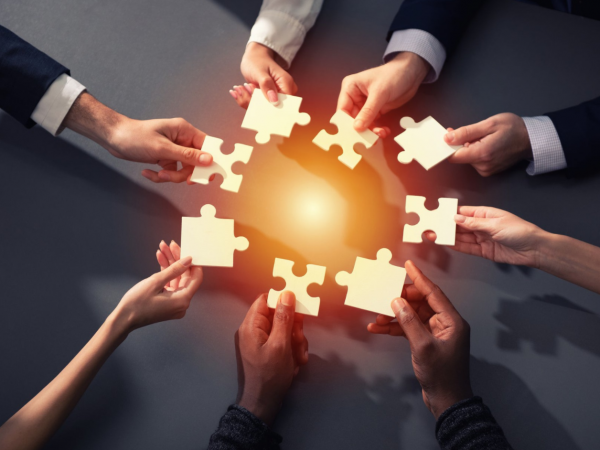 The SEC’s recent guidance on special purpose acquisition companies has had a “chilling” effect on the market, the firms say.

New guidance from the Securities and Exchange Commission on special purpose acquisition companies (SPACs) is already causing a huge slowdown in the market, according to several prominent law firms

The SEC said recently that SPAC warrants, financial instruments that give investors the right to purchase stock at a certain price, must be classified as liabilities instead of equity instruments.

This could result in existing SPACs having to restate their financial statements, according to the law firm Davis Polk & Wardwell. The SEC also recently said that it is going to very carefully scrutinize financial projections from companies going public through SPACs.

“We are not aware of other situations in the recent past where the SEC staff, with no notice or comment, simply issued a proclamation that had such a significant chilling effect on capital markets activities,” Davis Polk wrote in a statement.

Also known as blank check companies, SPACs are essentially shell companies that go public with the purpose of eventually acquiring a company at some point down the line, typically within two years.

But according to The Wall Street Journal, there were only 12 new SPAC listings between March 26 and April 16.

Travis Wofford, a partner at the law firm Baker Botts, told Institutional Investor that he thinks the SEC’s closer scrutiny of earnings projections could be more of an issue for SPACs long term. However, the warrants issue is having a more immediate effect, especially with quarterly earnings reports due in May, he said.