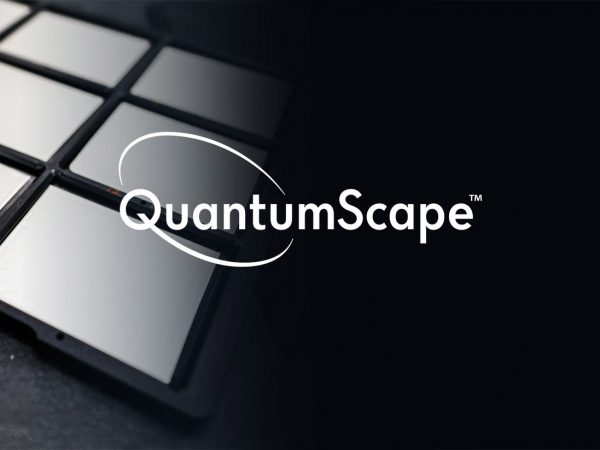 Accidents happen, they’re a reality of life. For most people, they involve a broken dish or a bounced check.

Yesterday Jeremy Grantham described to the Financial Times how he made $200 million+ “by accident.”

Safe to call that a happy accident.

Grantham, a retired investment manager, spends his time investing in passion projects and opportunities with an environmental angle.

Seven years ago he invested in a company called QuantumScape, a spinout from Stanford University which showed promise in emerging battery technologies.

Turned out to be a winner. QuantumScape recently merged with a SPAC (a special purpose acquisition company) run by Kensington Capital Partners at a valuation of $3.3 billion. After a 30% share price jump yesterday, the newly merged entity now boasts a market cap of nearly $30 billion.

QuantumScape is hardly the only SPAC that has added commas to certain investors’ brokerage balances:

So, Where’s The Accident?

Despite being the massive beneficiary of SPAC-spending, Grantham has attacked the SPAC model, calling it “reprehensible.”

He told the FT, “It gets around the idea of listing requirements, so it is net a useful tool for a lot of successful companies. But I think it is a reprehensible instrument, and very very speculative by definition.”

Referring to the number of companies that have gone public by way of SPAC, Grantham said, “This is unlike anything else in my career.”

The SPAC sensation, he warns, could lead to a blank-check bubble— a market euphoria akin to the 1990s dot-com bubble and the bull market of 1929.

The Takeaway: More than 200 SPACs have listed in 2020, raising a record-smashing $66.3 billion in the process, according to the Financial Times.