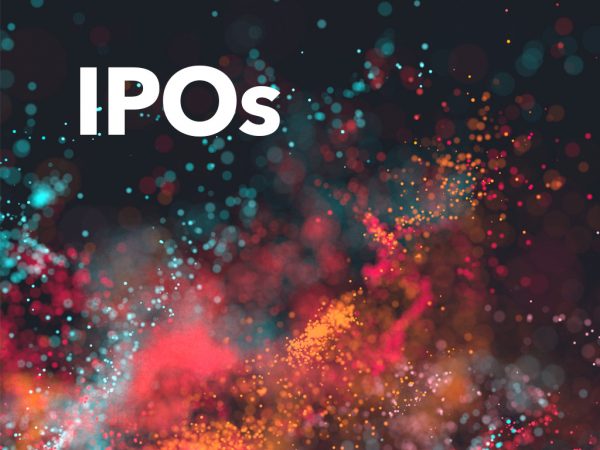 The special purpose acquisition company, or SPAC, said in a statement Tuesday that it sold 30 million units for $10 apiece, confirming an earlier report by Bloomberg.

The company initially filed in December to raise $225 million. It had elevated that target this month to $275 million, according to filings with the U.S. Securities and Exchange Commission.

Queen’s Gambit draws its name from one of the oldest opening moves in the game of chess, which is also the title of the wildly popular Netflix Inc. dramatic series.

The company is led by Chief Executive Officer Victoria Grace. She is a founding partner of Colle Capital Partners, which gets its name from another opening move in Chess.

Colle was an investor in electric truck maker Hyliion Holdings Corp., which went public through a SPAC merger last year.

The listing furthers a record run by SPACs on U.S. exchanges. The blank check companies, which merge with private companies seeking to go public without holding an IPO themselves, raised a record of about $79 billion in 2020, according to data compiled by Bloomberg. Less than three weeks into January, 57 such listings have already raised more than $16 billion, the data show.

The offering by Queen’s Gambit is being led by Barclays Plc. The units are expected to begin trading Wednesday on the Nasdaq Capital Market under the symbol GMBTU.