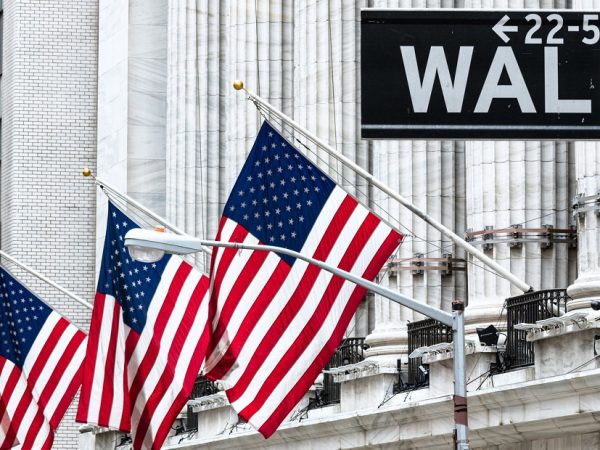 The flexible office giant WeWork is the latest real estate company to use a special purpose acquisition company to go public. The wave of real estate companies turning to SPACs is growing, such as with Cushman & Wakefield, RXR Realty, Simon Property Group, Tishman Speyer, Opendoor, and Matterport, among others.

SPACs, also often called “blank check” companies, are public entities formed to buy existing firms and take them public. SPACs offer startups a faster route to go public without the traditional risks of a traditional initial public offering. Their popularity is surging: SPAC IPOs have drawn $96.7 billion in 2021 so far—up from $83.3 billion in all of 2020. For comparison, in 2019, SPAC IPOs attracted $13.6 billion, according to data from SPAC Insider.

This marks WeWork’s second attempt to go public. WeWork recently announced plans to merge with BowX Acquisition Corp, a SPAC formed by the management of venture capital fund Bow Capital, before announcing it would become a publicly listed company. The acquisition deal valued WeWork at about $9 billion. This deal is also estimated to provide WeWork about $1.3 billion of cash to help it grow, Commercial Property Executive reports.

WeWork manages 859 office locations across 152 cities worldwide. Real estate analysts have predicted growth in the need for co-working space as work adjusts to new setups in the post-pandemic world.

When you invest in garbage, it results in garbage. $CLOV #SPACS

I don’t know how spacs get away with everything they do. 🤷🏻‍♂️

#SPACs begin to cool amid intensifying scrutiny from regulators, scaring investors away from one of the hottest bet of Wall Street. #SPACs #trend ... #markets #investing