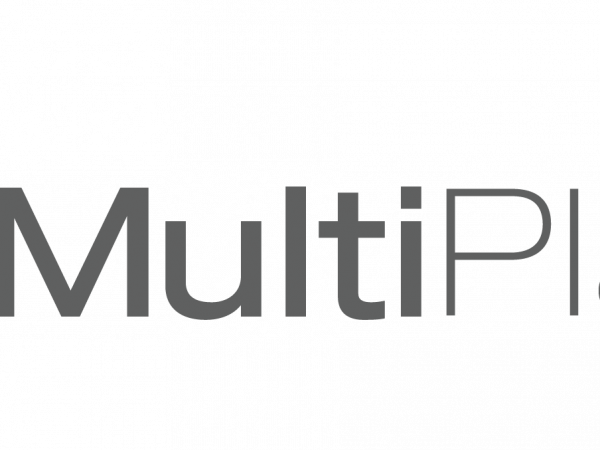 On March 25, 2021, a shareholder of MultiPlan Corp. f/k/a Churchill Capital Corp III (“New Company”) filed a class action complaint alleging various breach of fiduciary duty claims stemming from a special purpose acquisition company, or “SPAC,” business combination transaction against the New Company, its board of directors (“Board”), and other related parties. The target of the SPAC was Polaris Parent Corp., the parent of MultiPlan. The case, filed in Delaware Chancery Court, is Kwame Amo v. MultiPlan Corp., C.A. No. 2021-0258.

The allegations principally center on alleged conflicts of interest involving Michael Klein, a sponsor of several SPACs, and the members of the Board, whom plaintiff claims were incentivized to make a deal regardless of what was in the best interests of the SPAC’s investors. In particular, Mr. Klein and each of the Board members — who the plaintiff alleges were appointed due to familial, personal and financial ties to Mr. Klein — held “founder shares” that each acquired for de minimis consideration. Consistent with other SPAC business combinations, the founder shares converted into the same class of shares held by other investors only upon completion of the business combination, resulting in a significant gain for Mr. Klein and each Board member. In contrast, shareholders, like plaintiff, purportedly lost significant value on their investments as a result of a steep decline in New Company’s share price following the business combination.

While it remains to be seen whether the claims will withstand judicial scrutiny, there are several lessons to be learned from this lawsuit. First, SPAC sponsors should seek to mitigate inherent conflicts of interest in assessing target companies wherever possible. For example, while a number of recent SPACs have utilized non-independent boards using a “controlled company” structure, a majority independent board (or a special committee of independent directors dedicated to reviewing and recommending the combination using independent advisors) may better mitigate potential conflicts. In addition, SPAC sponsors may wish to consider obtaining a fairness opinion from an independent third-party financial advisor with no interest in the transaction, in addition to any opinion they may receive from bankers who participated in a SPAC’s initial public offering. Other checks, such as the use of a special committee and “majority of the minority” voting threshold for shareholder approval of any proposed business combination, may also be appropriate depending on the specific circumstances and potential conflicts involved.

Second, given that the use of founder shares as compensation for independent directors appears central to plaintiff’s claim, SPAC sponsors may wish to consider the use of alternate compensation structures for such directors, including using a class of equity other than founder shares. In particular, founder shares expire and become worthless in event no business combination is completed, which plaintiff alleges creates an inherent conflict for independent directors. The use of units, consisting of shares and warrants, similar to those issued in connection with a SPAC’s initial public offering, could provide an alternative that may help alleviate that perceived conflict.

Third, given the heightened scrutiny on SPACs generally, SPAC sponsors should ensure a robust due diligence and board process occurs in connection with the approval of any proposed business combination. As part of such a process, it remains critical that a SPAC’s legal and financial advisers document the steps taken to assess the financial viability of target companies. Finally, SPACs should pay particular attention to fully and accurately disclosing all material information in proxy statements once a target company is identified, including any potential risks associated with the target company, its ongoing operations or its future prospects.

This is part of a series of SRZ Alerts regarding SPAC litigation. In addition to our robust SPAC transactions practice, which advises clients on SPAC IPOs and business combination transactions, SPAC sponsor investments, SPAC PIPEs and trading in SPACs generally, SRZ has a SPAC litigation task force advising, monitoring and advocating on SPAC litigation and regulatory developments. If you have any questions, please contact your attorney at Schulte Roth & Zabel or one of the authors.