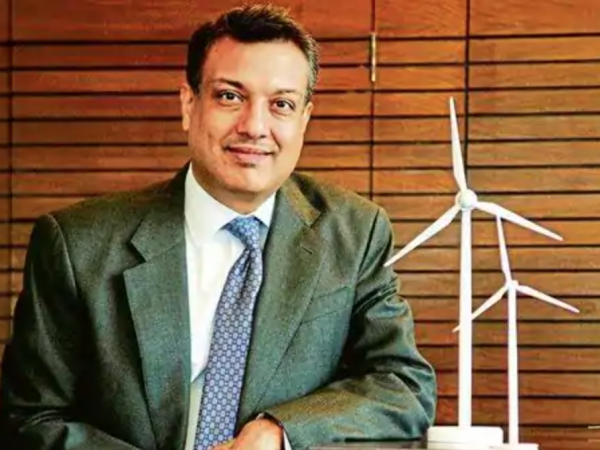 ReNew is in talks to merge with RMG Acquisition II, owned by Nasdaq-listed Riverside Capital Management.

ReNew Power Pvt. Ltd is planning to list its shares in the US through the fast-emerging SPAC (special purpose acquisition company) route at a valuation of almost $4 billion, two people aware of the development said.

The company, one of India’s largest renewable energy firms, is in talks to merge with RMG Acquisition owned by Nasdaq-listed SPAC Riverside Capital Management, the people cited above said on condition of anonymity. ReNew Power had shelved its Indian initial public offering plan in 2019 amid market volatility.

As per Securities Exchange Commission rules, while Riverside will hold up to 20% in the newly listed avatar of ReNew Power, Goldman Sachs along with CPPIB, ADIA and the company’s founder-cum-chairman Sumant Sinha will hold the rest 80%, one of the two people cited above said.

“The due diligence process for the listing of ReNew Power through SPAC has already begun and once completed, it will mark the largest ever listing of an Indian company in the US through SPAC route,” this person said. “In the case of ReNew Power, SPAC Riverside is expected to put in $300 million through equity and another $150 million through warrants.”

ReNew is one of India’s largest renewable energy independent power producers with a capacity of 10.14GW, of which 5.73GW is operational.

Since the outbreak of covid, the SPAC market has become popular as issuers worry that the conventional IPO market could take many months to recover.

Data from Refinitiv, a data analytics firm, shows 126 SPAC IPOs raised $44 billion in the first nine months of 2020, which is more than three times the sum raised during the same period in 2019, as corporate value creators and investors seek to dodge the volatility and uncertainty of the traditional listing process.