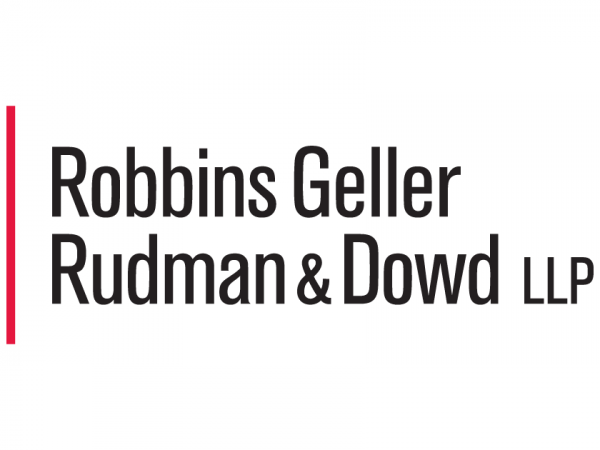 SAN DIEGO–(BUSINESS WIRE)–Robbins Geller Rudman & Dowd LLP (“Robbins Geller” or “the Firm”) has formed a dedicated SPAC Task Force comprised of experienced securities and M&A lawyers. Special purpose acquisition companies (“SPACs”), a type of blank check company, raise capital in an IPO for the sole purpose of using that capital to acquire businesses identified after the offering. SPAC offerings surged in 2020, raising more than $80 billion from investors. According to The Wall Street Journal, this trend has continued to accelerate, with an average of five new SPAC IPOs each business day in early 2021.

The Robbins Geller SPAC Task Force includes an experienced group of litigators and in-house investigators, forensic accountants, and economists dedicated to rooting out and prosecuting fraud on behalf of injured blank check company investors. Even before the latest uptick in blank check financing, Robbins Geller was on the front lines in seeking to hold wrongdoers accountable and to protect the rights of injured SPAC investors. For example, Robbins Geller developed and serves as court-appointed lead counsel in one of the first securities class actions arising from the latest wave of blank check financing, In re Alta Mesa Resources Inc. Sec. Litig., No. 4:19-cv-00957 (S.D. Tex.). The Firm and its co-counsel recently defeated defendants’ motions to dismiss in their entirety in Alta Mesa.

“Robbins Geller is committed to assisting those victimized by fraud and corporate malfeasance in connection with SPAC investments,” said partner Brian E. Cochran.

Robbins Geller is widely recognized as a leader in representing investors in securities litigation. ISS Securities Class Action Services has ranked Robbins Geller as one of the top law firms in the world in both amount recovered and total number of class action settlements for shareholders every year since 2010. The SCAS 2020 Top 50 Report ranked Robbins Geller first for recovering $1.6 billion for investors last year, more than double the amount recovered by any other plaintiffs’ firm.