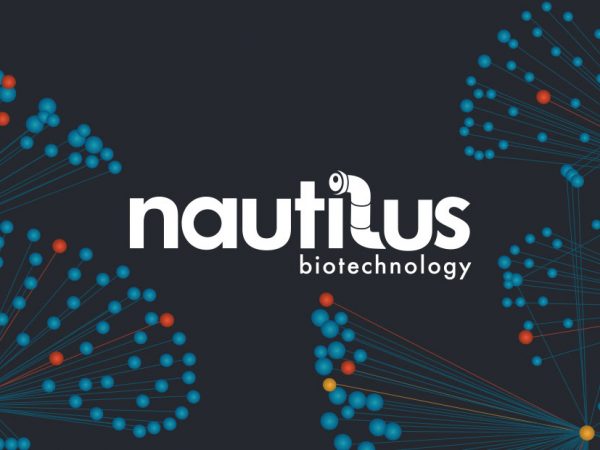 Nautilus, a Seattle-based biotech startup mapping human proteins, said the agreement values it at $900 million and will let it tap $350 million in capital.

“This transaction aligns well with our goals of unlocking what we believe to be a significant opportunity in biological science, and creating long-term shareholder value,” Nautilus CEO Sujal Patel said in a statement.

The Nautilus-Arya tie-up is expected to close sometime between April and June. When the deal is completed, the combined company will keep the Nautilus name and will be listed on the Nasdaq exchange with the ticker symbol NAUT. The boards of Nautilus and Arya have approved the merger. Arya shares shot up 100% on Monday, closing at $22.43, after the merger was announced.

Founded in 2016, Nautilus aims to create a device that can map patients’ proteins more rapidly and cheaply, enabling drug developers to use that data to find targeted treatments for diseases. In May, Nautilus said it had raised $76 million — bringing its total backing to more than $108 million — in a round led by Vulcan Capital, the investment house of the late Microsoft co-founder Paul Allen, and joined by Jeff Bezos’ family office.

SPACs such as Arya, newly incorporated in the Cayman Islands, are a hot trend on Wall Street. They are also known as blank-check companies because they often invite investors to put up money ahead of identifying what business will be acquired.

“Our objective was to identify a company with the potential to successfully address a significant, unmet need in biomedical science,” Adam Stone, CEO of Arya III, said in the statement. Nautilus has the potential, he said, to enable “fundamental advancements in biology, human health, and medicine.”