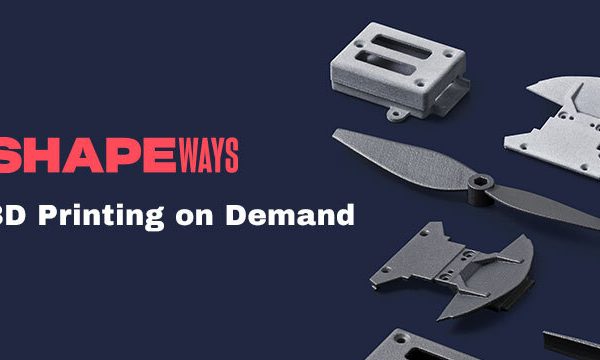 NEW YORK (Reuters) – 3D-printing technology provider Shapeways Inc is nearing a deal to go public through a merger with blank-check acquisition firm Galileo Acquisition Corp at a valuation of $410 million, including debt, according to people familiar with the matter.

Shapeways would be the latest 3D printing company to agree to a deal to go public through a merger with a special purpose acquisition company (SPAC), following the likes of Desktop Metal Inc, Markforged and Velo3D.

SPACs are shell companies that raise funds in an initial public offering with the aim of merging with a private company, which becomes public as result. In the past year, they have become a popular alternative to a traditional IPO.

However, SPAC dealmaking tailed off in recent weeks following a record start to 2021 after U.S. regulators changed the accounting requirements for them.

Galileo raised $138 million in an October IPO on the New York Stock Exchange.