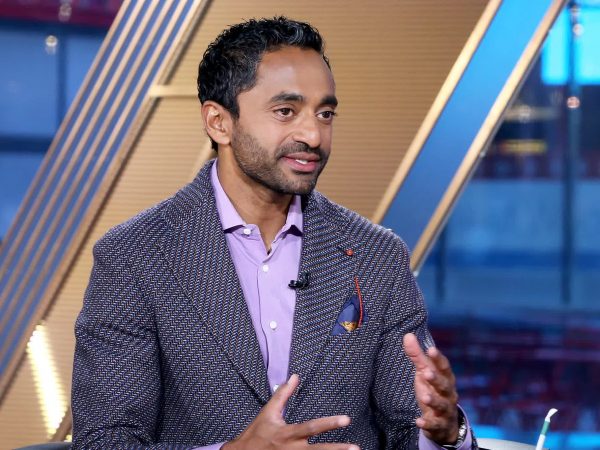 IPOB traded at $10/share for about 2 months after it was announced. When the deal with Opendoor was announced, it quickly went up to $25/share, and has since trended down. However, it is back near all-time highs as the market expects the deal to close by December 18th.

I believe a similar phenomenon will occur with IPOC as it merges with Clover Health in Q1’21 and with IPOD as soon as its target is announced.

I believe both can easily hit $20/share if the momentum continues as it did for IPOA and IPOB. Looking at IPOA’s performance, which merged with Virgin Galactic and is now trading as SPCE, we can see the stock as high as $32/share as of this writing. That would imply nearly a triple from today’s prices for IPOC and IPOD.

The market must perceive the deal well, the company must perform, and the merger must go through smoothly. I believe the pre-market positive activity on both IPOC and IPOD shows the market is perceiving the ability to close and find targets well. The company’s performance is the wildcard, and each deal must be understood. We will go into IPOC in more detail with the Clover Health information in another post. Finally, Chamath is one of the more seasoned operators within the SPAC space, so I would think the next deals will also go through as planned and announced.

Chamath is the sponsor behind this series of SPACs and was one of the original underwriters. On Twitter, he mentioned that he started studying the space more than 2 years ago, and he formed IPOA in 2019. He got on early to the rush of SPACs, which have really flooded the market. In identifying a new opportunity, looking at the sponsor, their track record, and the past targets is very important. Chamath has chosen high quality targets and is a great marketer that helps to build up demand for his new offerings in a way that many other sponsors cannot. He has built a brand in this space and has a repeatable process that I think will work well for new companies and for IPOD specifically.

These investments are de-risked on the downside as the NAV is $10/share. Given this, I see asymmetric risk/reward with 20% downside and 300% upside. If we probabilistically weight the different scenarios, here is how I would break it down for IPOD warrants:

Combining these percentages and multiplying them together gets us to a $16/share value. Looking at IPOD, which trades at $11.85/share at the time of this writing, implies 35% upside. Now taking the downside case that the deal is announced near the end of the term of the SPAC (in two years) would imply an IRR of ~17%. I think, looking at the track record of previous SPACs and Chamath’s ambition to go to Z, this deal could be announced in Q1’20 and closed in Q2’20. This would imply a much higher IRR. Still, I will be conservative and mark the middle of the range of 1 year from today to close, which would imply a ~30% IRR.

I believe this math helps to build trust in the idea of a de-risked SPAC investment, along with the track record Chamath is building.

The downside case is that a deal is announced or the target is perceived poorly. I believe the case of this is 20% as noted above, but the warrants would expire worthless only if another deal was not found before the SPAC expires. I think this is highly unlikely, but I have still figured in the $0 mark to be conservative. As you can see, throughout this analysis, I have been highly conservative on the upside case and the downside case, which makes me more confident to recommend a warrant position in this name. I would recommend a 1-2% position given the speculative nature of the play.

Disclosure: I am/we are long IPOD. I wrote this article myself, and it expresses my own opinions. I am not receiving compensation for it (other than from Seeking Alpha). I have no business relationship with any company whose stock is mentioned in this article.