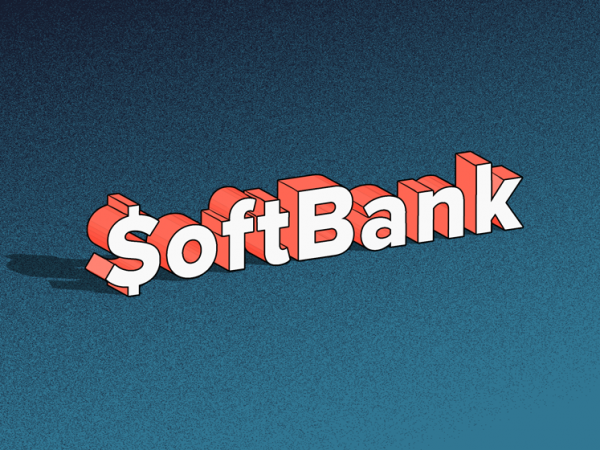 The Japanese conglomerate’s Vision Fund is discussing plans to raise capital for a blank-check company on the Amsterdam stock exchange later this year, the people said, asking not to be identified because the information is private. It is considering seeking about 250 million euros ($304 million) from the deal, though the target hasn’t been finalized, the people said.

The SPAC would hunt for investments in the European technology industry and other high-growth areas, the people said. Deliberations are at an early stage, and details of the potential listing could change, the people said.

A representative for the SoftBank Vision Fund declined to comment.

Blank-check companies have completed $102 billion of U.S. initial public offerings this year, while $3.6 billion has been raised on European exchanges, data compiled by Bloomberg show. SoftBank has embraced the boom, with various arms of the Japanese conglomerate raising a combined $3.3 billion for nine U.S.-listed SPACs during the latest financial year.

The pace of European listings has started rising as activity in New York slows, with British dealmaker Ian Osborne among the latest to raise funds on the continent. Dieter Wemmer, the former chief financial officer at Allianz SE, is also planning a blank-check company in Amsterdam targeting insurance deals, Bloomberg News has reported.