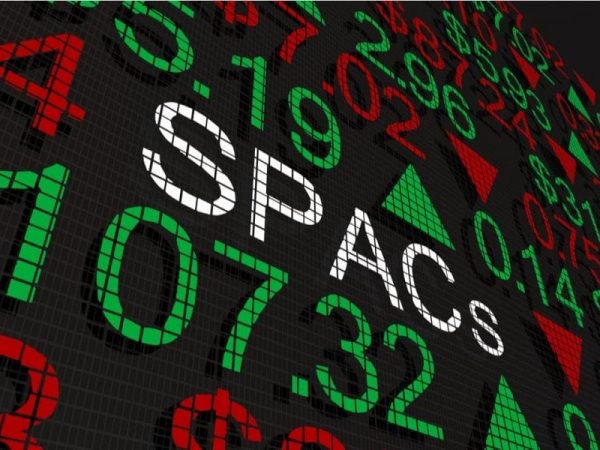 Special-purpose acquisition companies, known as SPACs, proved popular among hedge fund managers, with funds such as Third Point and Saschem Head adding shares of SPACs, including FinTech Acquisition Corp V and healthcare company Orion Acquisition Corp to their portfolios. Over 400 SPACs have listed their shares since the start of 2021, though the majority are underperforming the broad stock market, a Reuters analysis here.

The moves into stocks that benefit from a broadly growing economy came during a quarter in which so-called value stocks – in industries such as financials and materials that rise on economic growth – surged and interest rates rose as investors positioned for a reopening of the global economy after the coronavirus pandemic.

The Russell 1000 Value index, for instance, is up 17% for the year to date, while the Russell 1000 Growth index – which is top-loaded with shares of technology companies like Apple Inc and Amazon.com Inc that surged during the economic lockdowns – is up 3.5% over the same time.

Hedge fund managers’ positions were revealed in 13F filings that show what fund managers owned at the end of the quarter. While they are backward-looking, these filings are one of the few public disclosures of hedge fund portfolios and are closely watched for clues on trends and what stocks certain fund managers are favoring.

They do not disclose the date a purchase was made during the quarter.

Some hedge fund managers unloaded shares of companies that performed well over the last year, suggesting they see limited gains ahead. Epoch Investment Partners, for example, liquidated its position in Under Armour Inc, which is up 34% for the year to date, and cut its position in Amazon by roughly 46%.

Third Point, meanwhile, sold out of its position in Alibaba Inc.