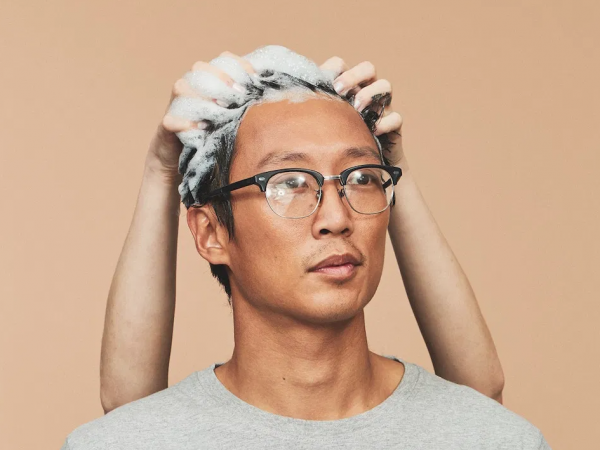 The company upped its revenue expectations for 2021 following the first quarter’s results.

Consumer telehealth and wellness brand Hims & Hers came out on top of its projections for the first quarter of 2021, according to its financial results report released today.

“Building on our momentum from last year, Hims & Hers kicked off 2021 with a very strong first quarter, delivering robust revenue growth of 74%, gross profit growth of 95%, and ending the quarter with 391,000 subscriptions on our platform, up nearly 80% year-over-year,” Andrew Dudum, CEO and co-founder of Hims & Hers said in a statement.

The company is hosting a conference call on May 18 to review the quarter’s results.

During the first quarter of 2021, Hims & Hers reported revenue of $52.3 million – an increase of 74% year-over-year and $2.3 million above its projected revenue.

Adjusted EBITDA for this quarter came in at -$8.6 million, compared to -$4.6 million for the first quarter of 2020. While it increased YoY, the adjusted EBITDA was less than originally expected.

Hims & Hers posted a significantly higher net loss YoY during the first quarter of 2021, coming in at $51.4 million, compared to $6.0 million in Q1 2020. The company attributes the increase to “one-time stock-based compensation and transaction bonus expenses” from its SPAC merger with Oaktree Acquisition Corp.

For the upcoming quarter, the company anticipates revenue to be in the range of $55 million to $57 million, while expecting adjusted EBITDA to come in between -$10 million to -$12 million.

As for the remainder of the year, Hims & Hers upped its revenue expectations from its previous report while keeping its adjusted EBITDA estimates the same. It now hopes to achieve revenue between $221 million to $227 million and an adjusted EBITDA in the range of -$35 million to -$45 million.

“It’s our unique ability to anticipate what’s next, to meet our target consumers where they are, and to deliver a beautiful, digital experience that [keep] us at the forefront of the transformation of healthcare,” Dudum said.

After getting its start in 2017 with a focus on selling sensitive wellness, grooming and sexual health products to male consumers, the company has grown to offer additional health services, including virtual primary care, mental health support and COVID-19 testing.

Hims & Hers announced plans to go public last October through the SPAC merger. The company officially hit the market in January. The deal provided it with $279.5 million, $205 million of which came as cash from Oaktree Acquisition Corp., and $75 million from the concurrent private placement of common stock priced at $10 per share.

Competitor Ro was recently reported to be looking into a SPAC merger of its own. In the meantime, it began making house calls in New York to vaccinate older adults for COVID-19 and closed a $500 million investment round.