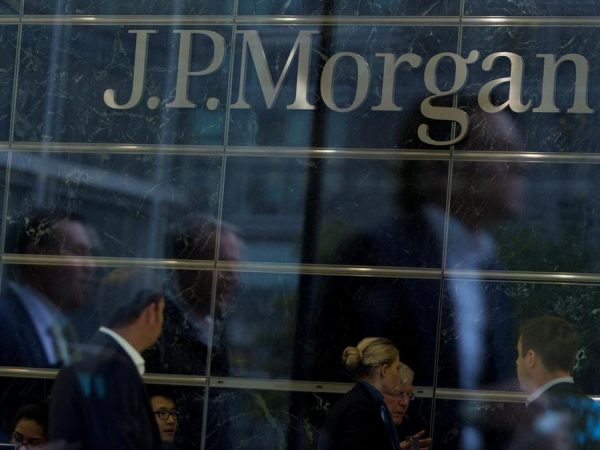 Investment banks across the globe earned record fees during the first quarter of 2021 as companies rushed to raise money from bonds and buoyant equity markets, according to Refinitiv.

The amount of fees generated by investment banks during the quarter rose to $39.4bn – the highest since records began and a 45 percent increase on the same quarter last year, the financial data company said in its quarterly Global Investment Banking Review.

“Powered by record issuance” on equity capital markets, including initial public offerings and money raised through special purpose acquisition companies, or SPACs, the fees earned by bankers advising on such deals surged four-fold year-on-year to $15.2bn. Fees for advising on bond issues climbed 4 percent to $11bn and for syndicated loan arranging rose 6 percent to $5.5bn. Earnings for advising on mergers and acquisitions work, however, fell 1 percent to $7.7bn.

“The Americas contributed 59 percent of all fees generated globally with $23.2bn, a 70 percent uptick compared to 2020 levels and the highest percentage since 2000,” according to the report.

Fees generated in the Europe, Middle East and Africa region grew 27 percent to $8.1bn, driven by gains in the UK & Ireland.

The Middle East region also witnessed a 46 percent jump in fees earned to $342 million, according to Refinitiv.

Globally, the top five investment banks earned just over one-third, or 34 percent, of the fees, generated. JP Morgan was the busiest bank in the quarter, generating 8 percent of total fees earned, followed by Goldman Sachs with 7.9 percent. Morgan Stanley with 6.3 percent of fees earned, Citi with 5.9 percent and BofA Securities with 5.5 percent made up the top five.

The boom in the use of SPACs, also known as “blank cheque” companies, led to a 70 percent surge in the amount of fees generated from the financial sector to $14.2bn. Advisory work for technology companies more than doubled to nearly $3.9bn.

“Capital and financing needs, together with monetary and fiscal stimulus underpinning market valuations and liquidity, should continue to support these businesses,” the ratings agency said.