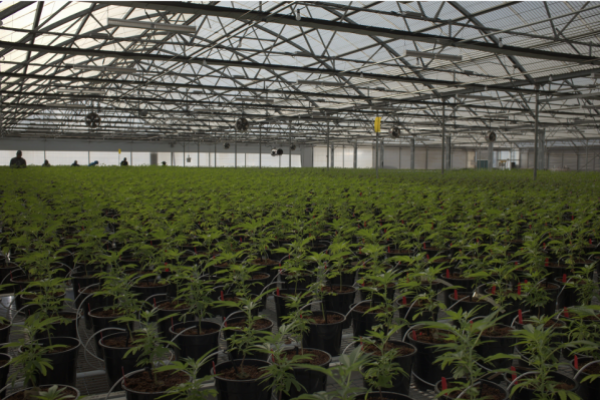 Dealmaking in the frenzied cannabis market continues to flourish with the latest megadeal announced Thursday. Investors aim to build a Coca-Cola or Hershey of marijuana, launching the first national pot brand in the United States.

The combination will create the most expansive fully-integrated, publicly listed cannabis business in California, with plans to build a six million square foot greenhouse, the biggest in the state.

Ceres has also been trying to close a separate deal to raise a $100 million fund to make other cannabis investments, especially those in Los Angeles.

The Ceres SPAC, like Mercer Park’s, trades on Canadian exchanges because U.S. cannabis companies are still barred from listing their shares on major U.S. stock exchanges as marijuana is still illegal at the federal level.

But with President Biden taking over the White House, cannabis investors are optimistic he will ease restrictions, following the lead of many states.

The possibility of federal legalization as well as record amounts of blank check deals led to $600 million in capital raised for cannabis companies in the first quarter of 2021, the highest level since 2019, according to Viridian Capital Advisors.