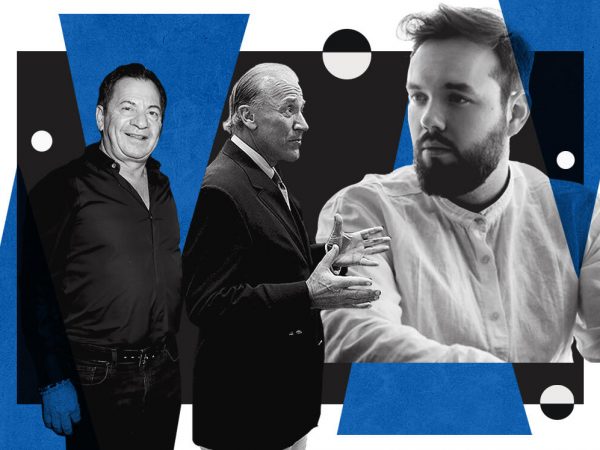 Add hospitality startup Sonder to the list of companies getting in the SPAC game.

The San Francisco-based firm, which leases apartments and turns them into furnished, short-term rentals, is in talks to go public by merging with one of Alec Gore and Dean Metropoulos’ blank-check firms, Bloomberg News reported.

Sonder recently closed a Series E funding round that valued it at $1.3 billion. If the SPAC merger with Gores Metropoulos II Inc. goes through, the company’s valuation could exceed $2.5 billion, according to the report.

Sonder was founded in 2012 by CEO Francis Davidson and Lucas Pellan, and has since raised $560 million from investors such as Greenoaks Capital, Spark Capital, Lennar, Greylock and the Pritzker family’s Tao Capital.

The startup endured setbacks last year as Covid ravaged the hospitality industry, with its bookings dropping dramatically at the onset of the pandemic. It laid off or furloughed about one-third of its staff last spring.

But it managed to weather the worst of the crisis, in part by shifting its model from short-term stays to longer-term ones. It also secured rent reductions at many of its locations. It planned to open a location in Manhattan’s Flatiron District this month after the pandemic paused construction on the project last year.

Gores Metropoulos II is the second blank-check firm launched by the Gores Group, led by Alec Gores, and billionaire investor Dean Metropoulos. Gores’ firm has been particularly active in SPACs, launching 12 of them. One of those, Gores Holdings IV, merged with United Wholesale Mortgage last year, taking the lender public at a valuation of $16 billion — the largest SPAC deal to date.