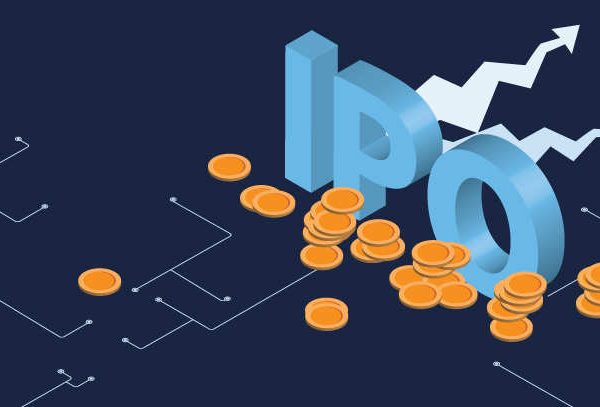 Falcon Capital Acquisition II, a blank check company formed by Ariliam Group targeting a media business, filed on Wednesday with the SEC to raise up to $400 million in an initial public offering.

The New York, NY-based company plans to raise $400 million by offering 40 million units at $10. Each unit consists of one share of common stock and one-fourth of a warrant, exercisable at $11.50. At the proposed deal size, Falcon Capital Acquisition II would command a market value of $500 million.

The company is led by CEO and Chairman Alan Mnuchin, the founder and CEO of Ariliam Group, and CFO Saif Rahmana, the Managing Director and COO of Ariliam Group. The company plans to target businesses in the media, entertainment, and sports industries, including digital streaming and OTT, mobile gaming and interactive entertainment, live events and experiential consumer-facing technology, and related industries.

Falcon Capital Acquisition II was founded in 2021 and plans to list on the Nasdaq. It has not selected a symbol yet (RC ticker: FTWOU.RC). Goldman Sachs is the sole bookrunner on the deal.