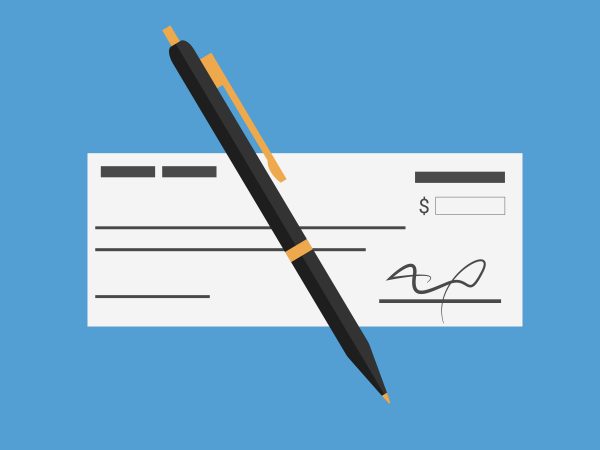 Ajax I, a blank check company formed by Och-Ziff’s Daniel Och and MSD Capital’s Glenn Fuhrman, raised $750 million by offering 75 million units at $10, as expected. Each unit consists of one share of common stock and one-quarter of a warrant, exercisable at $11.50.

Ajax I is implementing a different economic structure than most SPACs by reducing its sponsor’s promote to 10%, which it believes will create a competitive advantage in executing a deal.

Ajax I plans to list on the NYSE under the symbol AJAX.U. Goldman Sachs, Citi and J.P. Morgan acted as joint bookrunners on the deal.