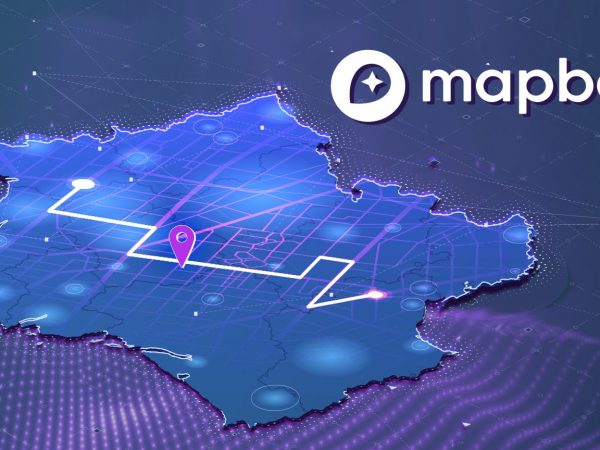 Mapbox with headquarters in San Francisco is involved in talks with the SVF Investment Corp 3 to become public, as per Sky News’ reports.

The location data service-based firm Mapbox will soon become public via a merger with blank-check company part of the SoftBank Group Corporation. As per Sky News reports from Friday, the deal could fetch Mapbox nearly $2 billion.

Mapbox with headquarters in San Francisco is involved in talks with the SVF Investment Corp 3 to become public, as per Sky News’ reports. The report also cited a U.S. banking source, saying that investment banks like Deutsche Bank AG, JP Morgan Chase and Co, Cantor Fitzgerald LP, UBS AG, and Citigroup Inc. could take part in the deal.

Mapbox was started in 2010 to provide mapping services and platforms for location clouds to developers. Though there isn’t an official application for the company, around 700 million users make use of its maps every month. The company also claims through its website that it is entirely neutral to carbon.

Mapbox has prestigious customers including Porsche, IBM Corp, Facebook Inc, Lonely Planet, Snap Inc, and Instacart. The company offers services like maps, navigation, etc. Mapbox recently announced a deal with Sparkgeo earlier this month. The deal is based on an implementation partnership between the companies.

The company also announced its new chief executive officer in March this year replacing Eric Gundersen. Peter Sirota, a former executive for the Web Services business at Amazon is now the CEO. Peter joined Mapbox three years ago, before being promoted to the top designation.

SoftBank already invested in Mapbox via its tech-based Vision Fund, leading to a whopping $164 million for Mapbox company in 2017. The company’s website displays that Mapbox collected $226 million to date.

The company’s value stood at $1.2 billion when valued in April last year, as per some information from PitchBook. While the company couldn’t be reached for a comment on the same, SoftBank hasn’t yet responded to the same.

Mapbox at present is extending its focus on Alphabet-owned Google Maps aiming to become the center for car navigation networks. The company also signed a deal with BMW group last year. The deal focused on in-car navigation.

Earlier this year, the company also launched 3D maps updating the whole world with a series of new satellite images. These high-resolution images from Maxar Technologies (a pioneer in Earth Intelligence and Space Infrastructure) were about 135 million sq. kilometers, and included vibrant colors and textures, making them visually appealing.