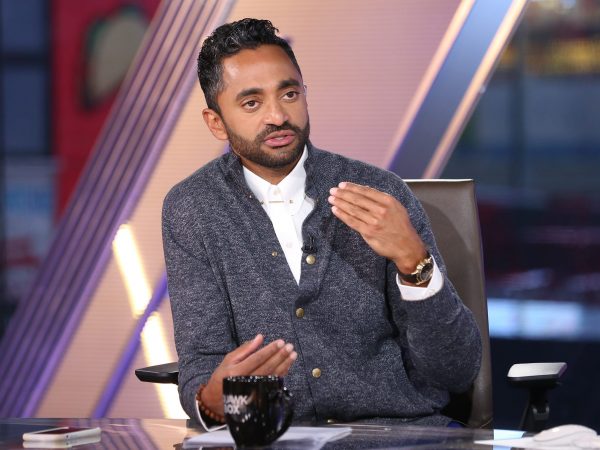 All six of Palihapitiya’s Social Capital Hedosophia-linked blank-check companies, including three that already completed mergers, have plunged more than the broader SPAC market since it hit its peak in mid-February. One of them — Virgin Galactic Holdings Inc., a space tourism business that’s backed by Richard Branson — is down more than 50%. All of these losses are greater than the 23% average decline in SPACs, as measured by the IPOX SPAC Index, over that time.

The collapse in special purpose acquisition companies — oddball financial structures with a niche role in markets before the recent boom — came as part of a broader cooling of speculative mania in markets. Just a couple weeks earlier, the fever in meme stocks had finally broken. So, too, in penny stocks. Too much supply is part of what did SPACs in. Dozens of new deals — many of them minted by celebrities — were hitting the market each and every week.

SPAC king’s offerings have trailed the market since the peak

Days before the rout began, Palihapitiya, a 44-year-old venture capitalist with a flair for self-promotion, proclaimed he was poised to be the Warren Buffett of his generation. “Nobody’s going to listen to Buffett,” he said in a Feb. 8 Bloomberg “Front Row” interview. “But there has to be other folks that take that mantle.”

To be fair, almost all of Palihapitiya’s SPACs are still up since their market debuts.

Palihapitiya distanced himself from Virgin Galactic, the product of his first merger. He offloaded shares worth about $213 million in March to fund what he said would be an upcoming investment to help fight climate change.

That sale came a month after he said he’d only part with shares in any of his SPACs in the rarest of circumstances.

“If I could really just go for it, I wouldn’t sell a share of anything I buy because I believe in it,” during the “Front Row” interview. “But every now and then, I run into liquidity constraints, like everybody else.”

To Palihapitiya’s credit, just Clover Health Investments Corp. currently trades below its initial $10 unit price. Its fall was brought on when the company said that the Securities and Exchange Commission was looking into a report accusing the health-insurer of misleading investors when it went public. Clover Health shares rallied Friday, gaining 20% as chat rooms and social media boards identified it as a candidate for a potential short squeeze.

The former Facebook Inc. executive made himself the face of the SPAC renaissance. He raised more than $4 billion via blank-check firms using an out-sized personality to promote his investments and tout his financial savvy on Twitter.

For investors who opted to align with a veteran from Silicon Valley at the height of a frenzy over the cadre of celebrities, athletes and politicos that jumped into the space, it’s been Palihapitiya’s SPACs that have been among the worst bets. His three open SPACs are all in the bottom 20th percentile for returns since the market top.