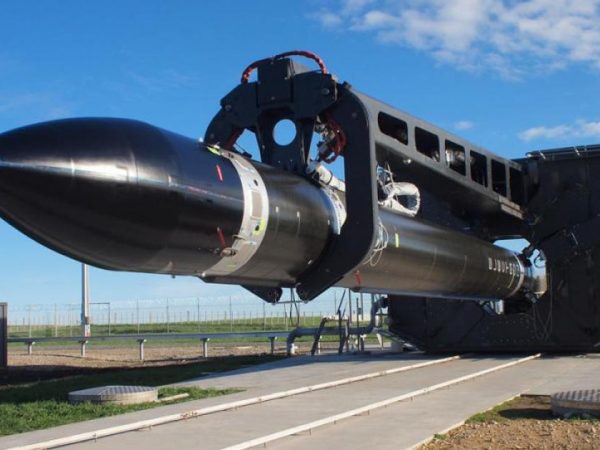 It was another busy week for the SPAC market with numerous deal announcements and rumored deals. The market brought down the valuation of many SPACs late in the week.

Here is a look back at the announced deals, rumors and some top headlines that were coverd on Benzinga’s “SPACs Attack” show.

Be sure to tune into SPACs Attack, Monday through Friday, 11 a.m. EST. Below are links to the past week’s shows:

Disclosure: Author is long shares of SOAC and SPCE.