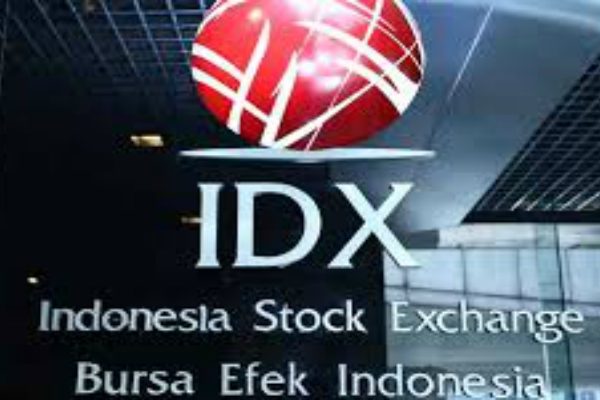 Earlier this month, the Hong Kong government directed the SFC (Securities and Futures Commission) and HKEX (Hong Kong Exchanges and Clearing) to explore the possibility of listing SPACs in the city.

Last month, SGX (Singapore Exchange) said it plans to revive a 2010 consultation on SPAC listings this quarter, with a view to potentially listing its first SPAC this year, subject to market support.

They often raise money by listing on a stock exchange and then use the proceeds to take early-stage businesses public through reverse takeovers.

According to the Financial Times, IDX’s decision has prompted concerns about governance, investor protection and potentially inflated valuations for early-stage companies.

About USD 100 billion was invested into SPACs globally in 2020, compared to already USD 58 billion in the US alone so far this year.

Almost USD 3 billion has been invested into SPACs focused on acquiring Asian companies this year, nearly double the amount committed during all of 2020.

Last year, there was only one SPAC deal involving a company based in an Asian country, and just five successful listings of Asian start-ups via SPACs in the past five years.