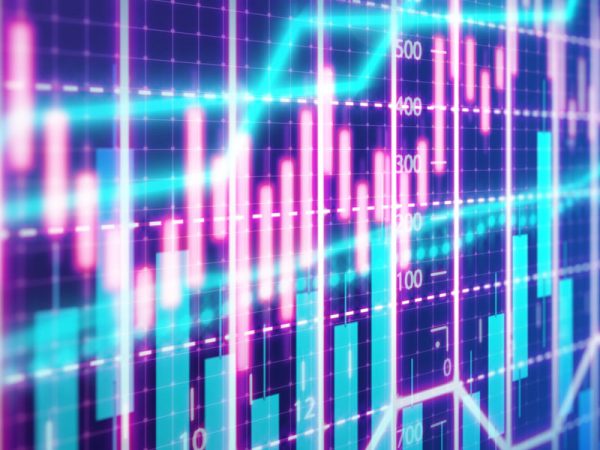 After more than a decade of buildup, special purpose acquisition companies (SPACs) have exploded and are gaining momentum in the US and beyond.

Despite sponsor and investor interest from around the globe, SPACs have primarily been a US phenomenon. That may be changing—the London Stock Exchange is weighing possible rule changes to encourage SPAC listings; Nasdaq updated its rules to enable SPAC listings in Stockholm, effective February 1, 2021; and SPAC offerings are in process on Euronext in various European countries.

With more SPACs raising capital and looking for deals, high-quality target companies should find an abundance of opportunities to raise capital while benefiting from the increasingly top-tier talent of SPAC sponsors.

SPACs are shell companies organized by sponsors with operating or investing experience (or both) that raise capital by conducting an IPO and listing on a stock exchange. The resulting funds are deposited into a trust account and then used to acquire or merge with an operating company within a specified timeframe, typically two years.

SPAC investors don’t know in advance where or when their money will be invested. For this reason, SPACs are sometimes called “blank-check companies.” Finding a suitable target depends on the skill and experience of the SPAC’s management team, so investor confidence in their abilities is vital.

Nevertheless, one of the hallmarks of the SPAC is that, in connection with its business combination transaction, each shareholder has the right to redeem its shares for a pro rata portion of the proceeds held in the SPAC’s trust account.

The idea of SPACs is not new. Blank-check vehicles have been around for decades but really started picking up in popularity in mid-2019.

For example, in late December 2019, Diamond Eagle Acquisition Corp., the fifth SPAC sponsored by its management team, announced it had reached an agreement to acquire DraftKings, a digital sports entertainment and gaming company, and SBTech, an international turnkey provider of sports betting and gaming technologies. By the time the transaction closed in April 2020, its common stock was trading at US$17.50 per share, up from US$10.17 prior to the announcement of the deal. From the closing through January 2021, its stock price reached a high of US$63.78, and the company also conducted two primary/secondary follow-on offerings of approximately US$1.6 billion each.

The success of the DraftKings deal caught the attention of many potential SPAC sponsors as well as companies seeking liquidity. And COVID-19 has clearly done little to dent enthusiasm for SPACs. Indeed, pandemic-related market dynamics may even be contributing to their popularity.

Markets remain awash with capital. With public markets largely recovered from the turmoil at the start of the COVID-19 pandemic, investors are keen to buy new issuance, and SPACs have taken a substantial bite out of the market shares of traditional IPOs.

Additionally, retail investors, many of whom are now spending a lot more time at home, have become a significant factor in a number of deals.

Pressure on the traditional IPO has been building for several years, as companies have sought alternatives to address perceived shortcomings in the process. Some important factors that have led companies to choose SPAC business combinations over traditional IPOs include:

The allure of big-name SPAC promoters has also made SPACs more appealing. SPAC sponsors include a clutch of Wall Street veterans, private equity, hedge and other funds, and current and former public company executives who can provide valuable advice, access to capital and, who can open doors.

The automotive sector, particularly electric vehicle manufacturers and automotive technology, has also been hot. Notable deals include Velodyne Lidar, which announced in early July its plan to merge with the SPAC Graf Industrial Corp. in a deal that valued the combined entity at US$1.8 billion. Velodyne is a supplier of lidar (light, detection and ranging) technology for developers of autonomous vehicles. The deal closed in October.

Life sciences has also been very active, with a number of SPACs launched by life sciences-focused investment funds.

The opportunity to go public via a SPAC has obvious appeal given the ongoing potential for market volatility and the factors described above. With more SPACs raising capital and looking for deals, high-quality target companies will find an abundance of opportunities to raise capital while benefiting from the increasingly top-tier talent of SPAC sponsors. As such, SPAC deals are continuing to gain further momentum in 2021—and are poised to become more prevalent beyond the US.