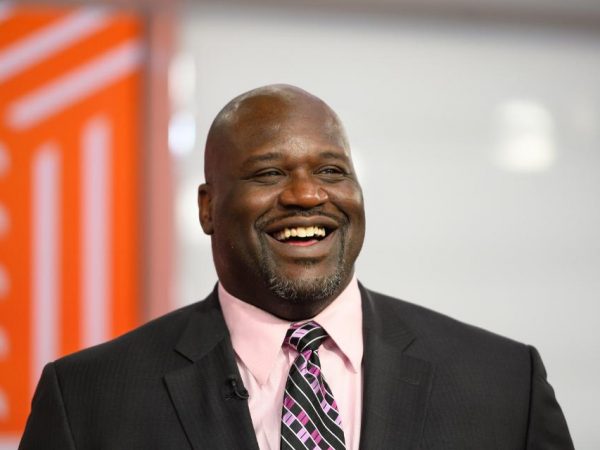 Google the phrase “Shaquille O’Neal investor,” and you will be inundated with a list of activities that, much like his physique, is strikingly large. The latest area of interest: advising blank-check companies.

The hoops great isn’t alone. A list compiled by The Wall Street Journal in March catalogs a growing roster of star athletes and sports executives who count themselves as investors or advisers in special-purpose acquisition companies. They include Serena Williams, Stephen Curry, Naomi Osaka, Tony Hawk and Colin Kaepernick. As of last month, there were 61 sports-related SPACs formed this year alone compared with just five for the entirety of 2019, according to the sports business publication Sportico.

It is no surprise that celebrities are drawn to SPACs given the significant upside and the limited need for their capital. Mr. O’Neal, like other athletes, has said he started investing to build something more eternal than his basketball legacy. Similarly, NFL wide receiver Odell Beckham Jr. said he bets on startups because he doesn’t want football to define him. He recently signed on to be a strategic adviser for a SPAC sponsored by a tech-focused venture- capital firm.

That stands in contrast with athletes’ history of being roped into lousy investments. “Dude, where’s my money?” is the rallying cry of ex-athletes turned investors, basketball legend Kareem Abdul-Jabbar has said.

Mr. O’Neal, whose first big investment was highly successful—a stake in Google before it went public—currently serves as a strategic adviser for a SPAC that in February announced it would merge with the fitness and nutrition business Beachbody Co. in a deal that values the combined company at $3 billion. Mr. Curry, a basketball superstar, is involved with Dune Acquisition Corp. , a SPAC that is focused on finding a software target. Meanwhile, Ms. Williams, the tennis great, sits on the board of Jaws Spitfire Acquisition Corp. , a SPAC that said in March it would merge with a 3-D printing technology company that supplies hardware and software to industrial clients.