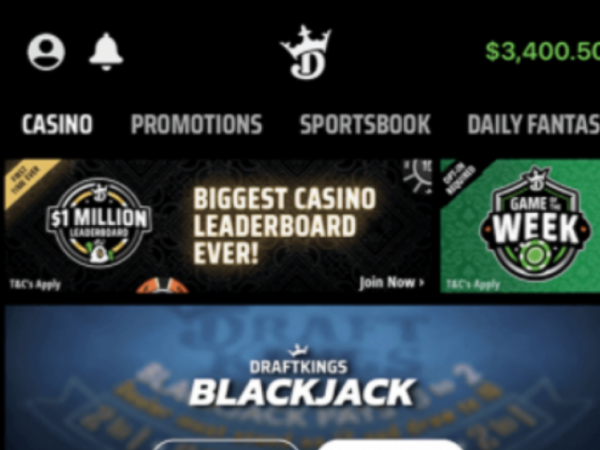 On “SPACs Attack,” the latest SPAC mergers, rumors and headline news is broken down Monday through Friday.

To coincide with the 2021 March Madness Tournament, “SPACs Attack” held a March SPACness Tournament featuring a bracket of 64 companies that have completed the SPAC process and are now publicly traded companies.

The winner of each round was decided by the live audience on YouTube based on which company would have the highest percentage increase from March 16, 2021, through the end of the year.

A Final Four has been set and features the following former SPACs.

Romeo Power shares traded for over $40 back in December and have fallen since completing the merger.

The company reported earnings on Tuesday with fiscal 2020 revenue of $9 million, which was lower than the $11 million listed in the company’s investor presentation.

Guidance from the company of $18 million to $40 million for fiscal 2021 was significantly lower than the $140 million projected by the company at the time of the SPAC deal announcement. Supply chain issues were listed as an explanation for the lowered guidance.

Desktop Metal is a large player in additive manufacturing seeking to power the next industrial revolution printing items for large customers. The company also recently expanded through acquisitions and the launch of a healthcare division.

DraftKings has a presence in more states than any other competitor in the online sports betting space. The company continues to be viewed as a leader in the space and analysts have raised projections for revenue, market share and the iGaming opportunity for the company.

Butterfly Networks has been a favorite of Cathie Woods with the Ark Genomic Revolution ETF (BATS: ARKG) taking a position shortly after the deal was announced.

The company is seen as a long-term winner in the emerging health market with a device that could help hospitals with costs and expand ultrasound availability in emerging markets.

What’s Next: Romeo Power will battle Desktop Metal for a spot in the championship, while DraftKings battles Butterfly Network.

To see who wins and makes it to the championship, tune into “SPACs Attack” next week and vote for your favorite in the chat.

Source: Benzinga – The ‘March SPACness’ Final Four Is Set: Are These The Best Former SPACs?