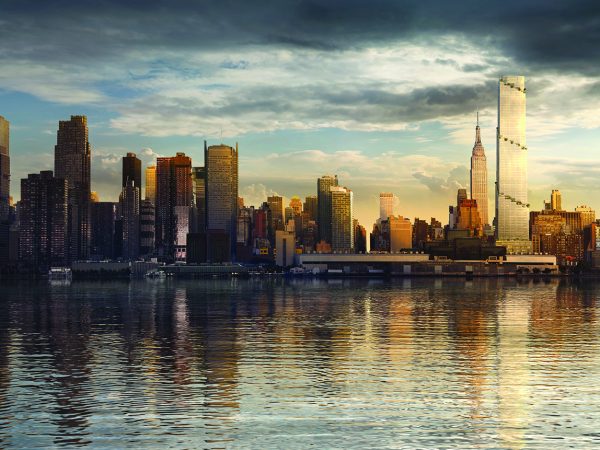 Tishman Speyer has launched a $300 million blank check company that will invest in proptech firms, according to an S1 filed with the SEC Monday.

Tishman, one of the country’s largest landlords, formed a special purpose acquisition company (SPAC), priced at $300 million in preparation for an initial public offering.

The SPAC will be focused on “real estate adjacent businesses and technologies targeting the real estate space,” per the S1, though the raised funds are not previously committed to any one company or sector.

Tishman plans to leverage its size and weight in the real estate industry in order to serve as strategic partners to the companies it invests in through the black check company, called TS Innovation Acquisition Corp.

It won’t be the landlord’s first foray into proptech investing. The company’s innovation department, headed by Jenny Wong, has invested in firms like data platform VTS, mobile app Ritual, data visualization platform Openspace and supply-chain company Agora, the company confirmed. In all, the company has invested in 11 proptech firms over the course of the last three years, after evaluating 130 possible companies out of a total 900 potential targets, per the S1.

Tishman is one of the first institutional real estate companies to attempt a SPAC, a strategy that has been gaining popularity this year, accounting for 50 percent of IPO activity in the United States in 2020, according to SpacAnalytics. More than 170 have been formed since January, seeking $63 billion, according to the data.

However, real estate firms in general are no strangers to SPACs. Investor Chamath Palihapitiya announced in September that he would acquire online real estate sales platform Opendoor through his SPAC, Social Capital Hedosophia II, thereby taking it public. The $4.8 billion deal shows that SPAC mergers are one way for late-stage technology firms to avoid traditional IPOs, along with potentially spectacular failures, such as WeWork’s.