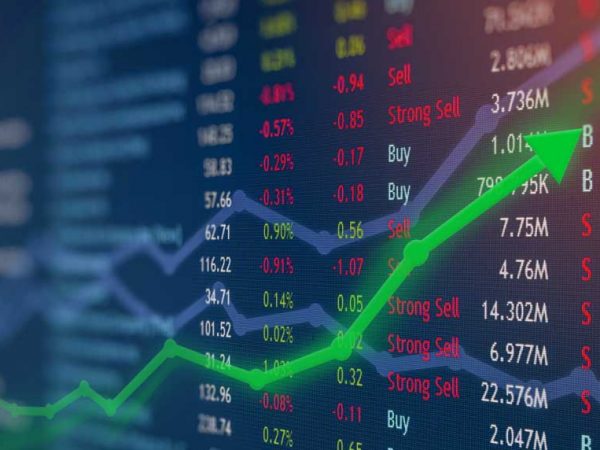 SPACs — special purpose acquisition corporations — have come a long way from being regarded as the “skunk at the garden party” to a welcome investment vehicle.

“It’s a pretty tricky world, especially given all the filing requirements with the SEC and the interaction that is required with public equity investors,” said John Larkin, an operating partner at Clarendon Capital, a private equity firm that invests solely in transportation and logistics companies.

During a virtual fireside chat Friday as part of FreightWaves LIVE @HOME, Larkin said 2020, “which some people call the Mulligan year because of COVID,” has proved interesting for those who follow SPACs.

“Certainly things looked pretty bleak in the April-May time frame. But thankfully it bounced back quite nicely in the public equity markets and in the freight markets in particular. SPACs, which were pretty infrequently used on Wall Street, became very, very popular,” Larkin said. “Really this year they’ve arrived on the scene in what I’ll call an avalanche.

“One of the sectors that the SPACs have focused on is the electric vehicle space or the alternative fuel space, and you probably read in FreightWaves … Nikola in fact went public via the SPAC route and has had somewhat of a tumultuous initial history here with the founder having to step down and so forth. I’ll let you read more about that,” he said.

Dan Hennessy, the chairman and CEO of Hennessy Capital Acquisition Corp. (HCAC), read up on the investment route in 2013 and told Larkin during Friday’s chat that he put himself through “SPAC school.”

Back then SPACs were “a four-letter word. They were the skunk at the garden party. No one was particularly interested in hearing much or learning much about SPACs,” Hennessy said.

But Hennessy was undeterred and in early 2014, “we took the private company Blue Bird and merged it up into our SPAC,” he said. “Blue Bird became publicly listed on NASDAQ and is today under the ticker BLBD.”

He also has helped steer Blue Bird, a school bus manufacturer, in a new direction.

“Blue Bird was approximately 10% alternative fuels, including propane, and 90% diesel. Now we’re 50% diesel and 50% alternative fuels and all-electric. So that’s quite a journey, an acceleration of what I call this brown-to-green transition,” Hennessy said, predicting that within five years all Blue Bird buses will be electric or powered by alternative fuels. “That’s the way the industry is going for sure.”

“Within 15 months, we doubled the size of the business, from about $700 million of revenues to close to $1.8 billion,” Hennessy said. “The SPAC was clearly an enabler and a catalyst for growth.”

“Just in August we signed a definitive agreement to bring public Canoo Holdings. Canoo is the leader — and we believe the unrivaled leader — in electrification, other than Tesla, and so we’ll be bringing it public here in Q4. We’re providing over $600 million of capital,” Hennessy said. “And so Canoo will then accelerate their path to commercialization and start of production.”

Canoo’s line of vehicles will include an all-electric final-mile delivery van — perfect for dropping off garden party essentials.

Source: Freightwaves – SPACs aren’t out of whack in 2020