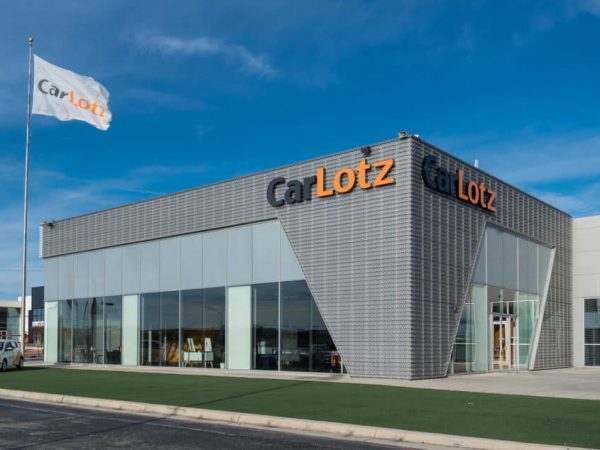 NEW YORK (Reuters) – CarLotz Inc said on Thursday it has agreed to go public through a merger with blank-check acquisition company Acamar Partners Acquisition Corp ACAM.O which values the U.S. consignment store for used vehicles at $827 million, including debt.

CarLotz would be the third major U.S. online car seller to go public this year after Vroom Inc VRM.O and Shift Technologies Inc SFT.O, as online vehicle sales accelerate during the coronavirus pandemic.

As part of the deal, CarLotz will receive an injection of up to $321 million which it plans to use to expand beyond its eight sale and distribution locations.

“In order to do that we needed to raise a significant amount of capital,” Bor said.

Reuters reported Acamar was nearing a deal to buy CarLotz on Wednesday.

Unlike Vroom and Shift which buy and then sell used cars, Richmond, Virginia-based CarLotz operates a consignment platform whereby it splits profits from sales made on its platform with owners.

CarLotz, which was founded in 2011, is “run-rate” profitable, Bor said, citing a measure that extrapolates annual levels from a smaller amount of data.

SPACs are shell companies which use initial public offering (IPO) proceeds to acquire an unidentified private company, which becomes public as a result.

Merging with a SPAC has become a popular alternative to going public in a traditional IPO, as it involves less regulatory scrutiny and more certainty over the market valuation and funds raised.

Acamar’s ticker on Nasdaq will change to “LOTZ” after the deal closes.

Online sales only account for around 1% of the roughly $840 billion Americans spend annually on used cars. But after numerous U.S. states went into COVID-19 lockdowns, the advantage of socially distant online sales has come into focus.

“We’ve probably seen an acceleration in the shift in consumer willingness to do the vehicle transaction totally online,” Bor said.

CarLotz, which has around 125 employees, took a $1.7 million U.S. government loan under the Paycheck Protection Program (PPP), which the company expects to pay back, Bor said.