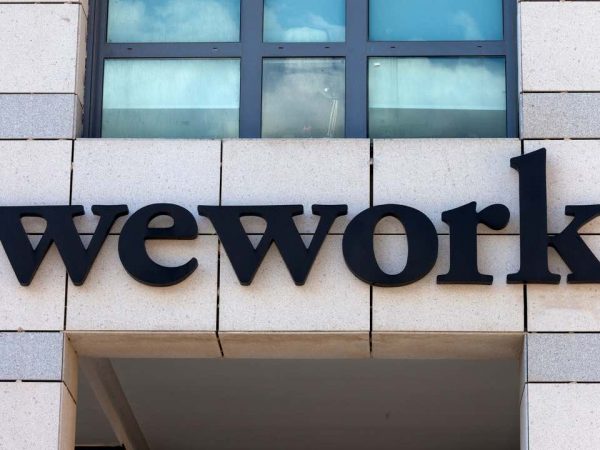 In a year in which over 80 new special purpose acquisition companies (SPACs) have made their debut, WeWork is in discussions to merge with a blank-check company, noted The Wall Street Journal, citing unnamed sources.

WeWork Chief Communication Officer Lauren Fritts said that WeWork has focused in the past year on following its plans for attaining profitability.

“Our significant progress, combined with the increased market demand for flexible space, shows positive signs for our business. We will continue to explore opportunities that help us move closer to our goals,” Fritts said.

WeWork’s CEO Sandeep Mathrani, along with the company’s board, has been mulling offers from a SPAC connected with Bow Capital Management LLC and at least one other acquisition vehicle for a number of weeks, WSJ reported. In addition, the company has attained various offers for a new private investment round.

WeWork, which operates in the flexible office space market, enters into long-term leases with landlords, revamps spaces, then subleases them to office tenants for as short as one month.

The news comes as the Financial Times reported in October that WeWork was decreasing its rents as the number of telecommuting workers continues to increase. Customers worldwide have been offered discounts, as high as 50 percent in some cases, according to the FT report, which also noted that the overall co-working sector has been particularly hard-hit by the pandemic.

WeWork indicated in October that it still had intentions to move beyond flexible space solutions. The firm rolled out its Business Solutions offering to supplement its payroll and healthcare solutions, with the aim of evolving into a “true end-to-end business solutions platform.”