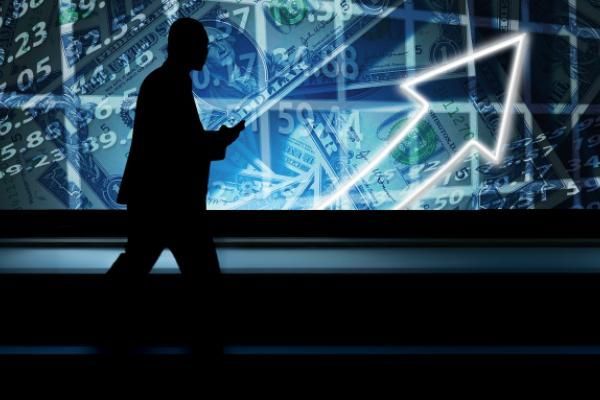 Special purpose acquisition companies are promising 100% and 200% profits in mere days. Who wouldn’t want a piece of that action?

Today is another big day for companies hoping to IPO their stocks via reverse mergers into special purpose acquisition companies (SPACs) that are already listed on the stock market. As of 12:45 p.m. EST on Monday, Thunder Bridge Acquisition II (NASDAQ:THBR) is up 13.5%, Foley Trasimene Acquisition II (NYSE:BFT) is gaining 10.1%, and Social Capital Hedosophia Holdings III (NYSE:IPOC) is rising 9.3%.

It almost goes without saying, in a topsy-turvy market like this one, that there’s no actual news behind the stock price moves in any of these three stocks. So instead of trying to find reason in the actions of a market that often has none, let’s instead today just do a quick review of what these companies are and what they’re planning to do.

Thunder Bridge announced two weeks ago that it will combine with and bring public automotive “next-generation semiconductor and software solutions” developer Indie Semiconductor. Thunder Bridge is targeting an IPO date in Q1 2021 and a “post-transaction equity value” of approximately $1.4 billion, according to a press release.

Foley Trasimene’s IPO announcement predates Thunder Bridge’s by about a week. Here, the SPAC deal will bring public a fintech stock: e-commerce and “iGaming payments” platform Paysafe. A much bigger business, “processing nearly $100 Billion in Volume,” according to the announcement, Foley Trasimene is targeting a $9 billion “pro forma enterprise value” when Paysafe comes public sometime in the first half of 2021.

Social Capital Hedosophia’s SPAC merger announcement predates the others by months. Way back in October, SCH announced plans to acquire and bring public “the fastest growing Medicare Advantage insurer in the United States,” Clover Health, in a $3.7 billion deal. This deal, too, is expected to close in Q1 2021.

And now you see why investors may be getting excited about these deals. With Q4 2020 all but finished, the anticipated closing dates for all three of these SPAC IPOs could be literal days away (although Foley Trasimene’s “first half of 2021” target suggests there’s more wiggle room in that one). And the merits of the businesses being brought public may be only secondary in consideration to the rewards investors in these SPACs are looking forward to.

Social Capital Hedosophia currently carries a market capitalization of just $1.65 billion. With the company promising an immediate $3.7 billion enterprise value upon bringing the company public, this one, too, promises a better-than-100% profit.

And Foley Trasimene? Management is saying this company that currently costs just $3 billion will be worth three times that once it’s safe and sound on the NYSE and trading as ticker symbol PSFE.

Whether these valuations materialize in actual fact is anybody’s guess. (My guess is no, by the way — because if the companies were really worth that much, why would their owners be willing to sell them to the public so cheaply!?) In the meantime though, simply the prospect that things might play out as the deals’ facilitators are promising has investors clamoring for a piece of the action — and you can expect that action to heat up as the IPO dates approach.

Source: The Motley Fool – Why These 3 SPAC IPOs Are Surging Today