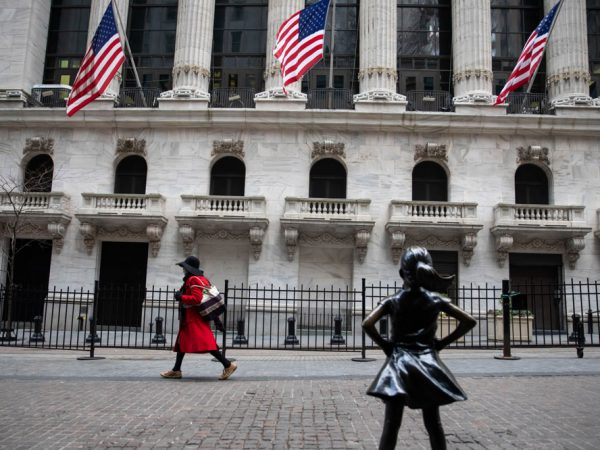 With the boom in special purpose acquisition companies, privately held companies are getting the upper hand with sellers, sponsors are giving up equity, and deals are closing at record rates, according to an analysis of 2020 data on SPACs by law firm Freshfields.

Some 240 SPACs went public last year. Freshfields reviewed all 64 SPAC business combinations — or purchases of companies by these blank-check companies — that closed in 2020.

“The data tells you that there’s a lot of competition among SPACs to buy companies,” said Michael Levitt, a partner who focuses on financing and capital markets at the firm. “There’s something called a SPAC-off, and it’s real. We will prepare a term sheet and send it out to a bunch of SPACs, saying these are the terms we want. As s a company you can really choose what you think is the best deal for you.”

The firm found that in the frenzy, sponsors are having to give up some of their equity to close deals.

“The SPAC sponsor might have to subject their equity to a vesting schedule,” Levitt added. “These days there are very few termination fees by sellers and very few purchase price adjustments,” he continued.

According to Freshfields’ analysis, as part of 2020 deals, 59 percent of transactions included limits on sponsors’ equity, including vesting or relinquishing shares outright.

During a so-called SPAC-off, companies had the upper hand. Freshfields’ analysis found that only 28 percent of last year’s deals included a process to change the price after closing. Only 30 percent of deals included a termination fee, where sellers pay the buyer a fee if the deal falls through.

With the boom in SPACs, deals are closing quickly. The law firm found that the median time between parties agreeing to a deal and filing documents with the Securities and Exchange Commission was 21 days. Eight deals were filed within five days after everyone reached an agreement.

“The bankers will get on the phone and say we want to sign in a week and we want you to file with the SEC in two weeks. There was one deal last year where they filed with the SEC on the day they signed. That’s unheard of,” Levitt said.

Valerie Ford Jacob, global co-head of capital markets and a partner at the firm, added that the world of private companies is being transformed by the $50 billion that SPACs have to invest. Younger, emerging growth companies and others that might have thought an IPO was well into the future are now rethinking that time table as SPACs eye more deals.

“Privately held companies that would like to take advantage of this market opportunity earlier than they had expected are preparing themselves,” she said. “They’re making sure they have the right internal controls, big name accountants, the right resources. So if a SPAC opportunity came on the scene then they would be prepared.”

Levitt agreed that because of the heady competition, emerging growth companies are adding investor relations, controllers, and other infrastructure to be ready.

As for whether there’s a bubble in SPACs, Levitt said, “A SPAC is no different than putting money into a venture capital or other fund.”

But, he added “Everything with SPACs is public. There’s an ability to shine a light on what’s going on. These aren’t private transactions.”

Source: Institutional Investor – With the Boom in SPACs, Private Companies Are Calling the Shots